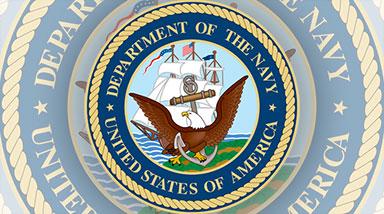 It appears that the personal data of at least 130,000 US Navy Sailors has been accessed by an unknown hacker. The data accessed includes the Social Security numbers of 134,386 both former and active-duty US sailors.

On October 27, Hewlett-Packard notified the Navy that a laptop used by one of their employees working under a Navy contract had been hacked. According to HP, the sailors affected by the breach will be notified in the next few weeks.

Chief of Naval Personnel Vice Admiral Robert Burke released a statement saying the investigation is in its early stages, but there doesn’t appear the compromised data is being misused in any way. “The Navy takes this incident extremely seriously—this is a matter of trust for our sailors,” Burke said.