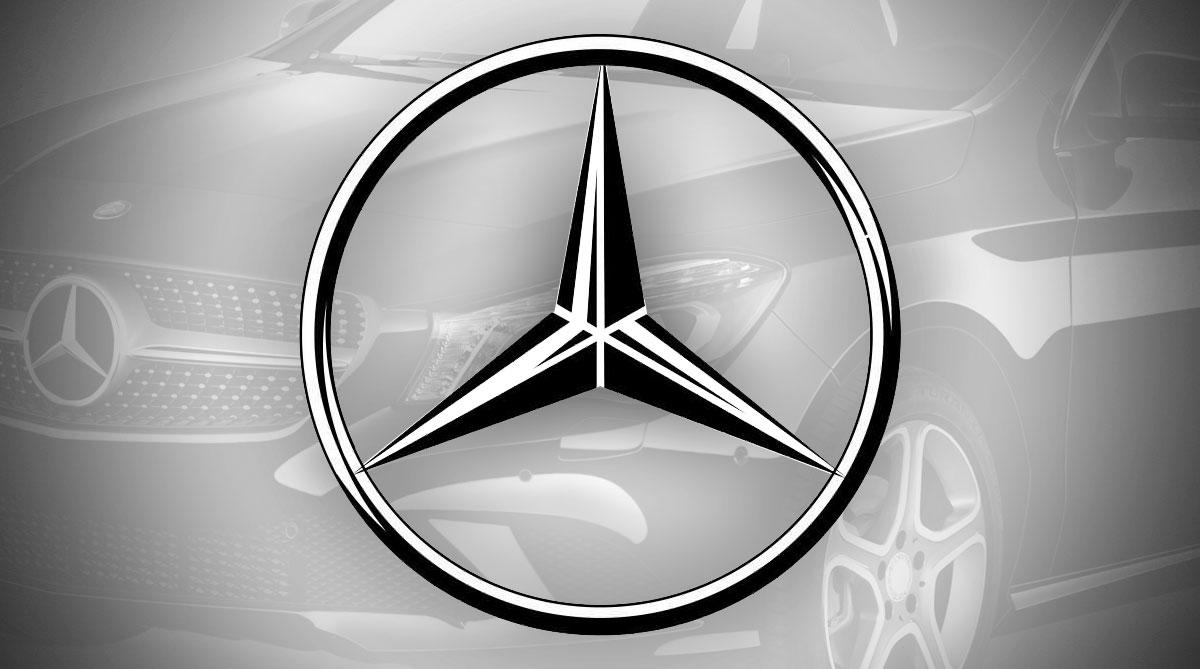 Though no official announcement has been made and it allegedly took place last week, rumors have surfaced that several Mercedes-Benz production plants were hit with the infamous WannaCry ransomware.

The original article this comes from cites a number of unnamed sources who say that Mercedez-Benz plants in Bremen, Hamburg, and Untertürkheim were infected badly enough that production was halted.

Now, normally we wouldn’t spread rumors like this, because there are no traditional news sources reporting this, and news of a major car manufacturer getting hit with ransomware would be sure to make some headlines. The reason we’re reporting this, however, is how the article says the infection happened.

Apparently some of the industrial machines that put the cars together are controlled by computers using Windows XP, support for which was dropped by Microsoft in 2014. Because no new patches are released, computers running outdated operating systems tend to be easy prey for hackers.

The moral of the story, whether it’s true or not, is that it is imperative that you keep your software up to date. Don’t use operating systems that are no longer updated by their makers, and make sure you update current software as soon as patches are released, as patches almost always include security updates for vulnerabilities that may or may not already be in use by hackers.