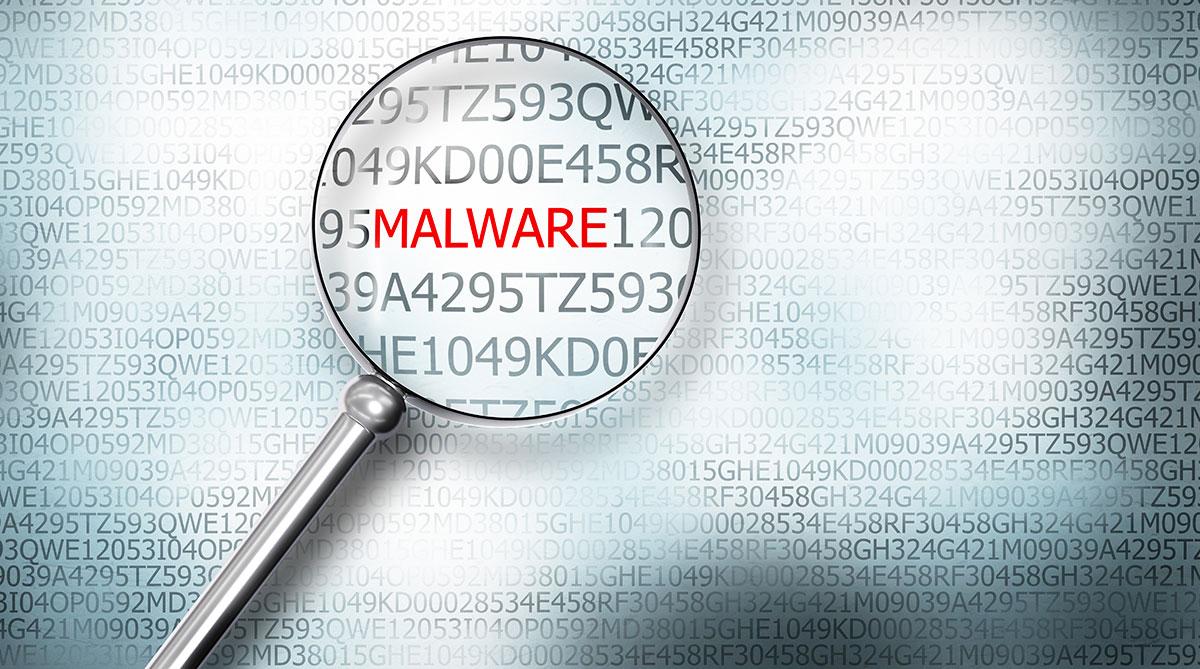 NotPetya, malware that was designed to permanently damage hard drives, has impacted companies providing medical transcription services in over 60 countries, and has officially disrupted hospitals in the American Midwest.

Nuance Communications, a Burlington, MA-based company that provides voice transcription services for healthcare providers primarily located in the Wisconsin and other Midwest states, announced yesterday that it had fallen victim to NotPetya.  The company grew suspicious of a cyberattack after several clients took to Twitter on June 28, 2017, to complain about issues they were having with the Dragon Medical 360 and other transcription services.

Nuance was quick to react, releasing a statement on their website and Twitter feeds, to let their clients know they were taking measures “to contain the incident and  assess the extent of the impact on its network.”

The bad news? As of this past Saturday, July 15, 2017, the company had not yet been able to repair the damages.

The good news?  It appears to be an operational attack, only.  It does not appear that any of their patients’ private data has been compromised.

While parts of the company have been essentially shut down, Nuance has been offering its customers alternate software operations while they are in the process of repairing the damaged network.  Still, Nuance is reeling from the impact; clambering to find alternate solutions for its loyal customers, and leaving them with a tremendous backlog.

One such customer, Aurora Health Care who is a provider based out of Wisconsin, was prepared.  They were able to utilize backup systems they had in place, and their patients were not negatively impacted by the virus.

Since stepping onto the scene this year, NotPetya has attacked over 2,000 companies globally.  While it has also reared its ugly head in such countries as Brazil and Denmark, the majority of attacks have occurred in Ukraine, leaving many to speculate that Russian hackers are the responsible party.