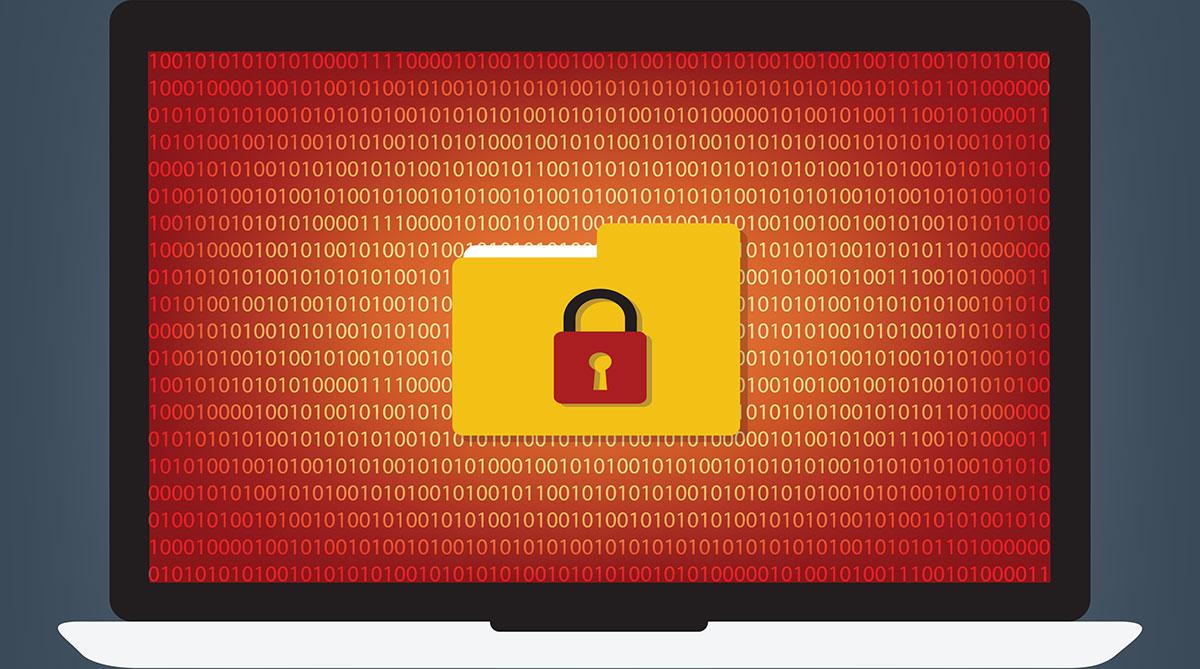 Locky is a ransomware that seems to be an intermittent threat. It’s here for a while, infecting computers in a flurry, then it disappears for a while. Then a new iteration pops up later, and it, too, disappears. Well, Locky’s back again, this time in two forms.

About a week ago, a new variation of Locky appeared with the file extension .diablo6. Another one appeared more recently with the file extension .Lukitus. (Get it? “Look at us.”) These files are usually distributed in emails that have zip files or Word documents with malicious code. Once opened, commands are run that lock files on the victim’s computer, which they can’t get back without paying a ransom.

As successful as the ransomware has been at times, it’s a bit of a mystery as to why it comes and goes in spurts. The important thing is that it is here, and even if it goes away again, you need to be aware of the tricks it uses. Data backups and security awareness training are two of the best tools in the fight against ransomware. Contact us today to arm yourself in the fight.