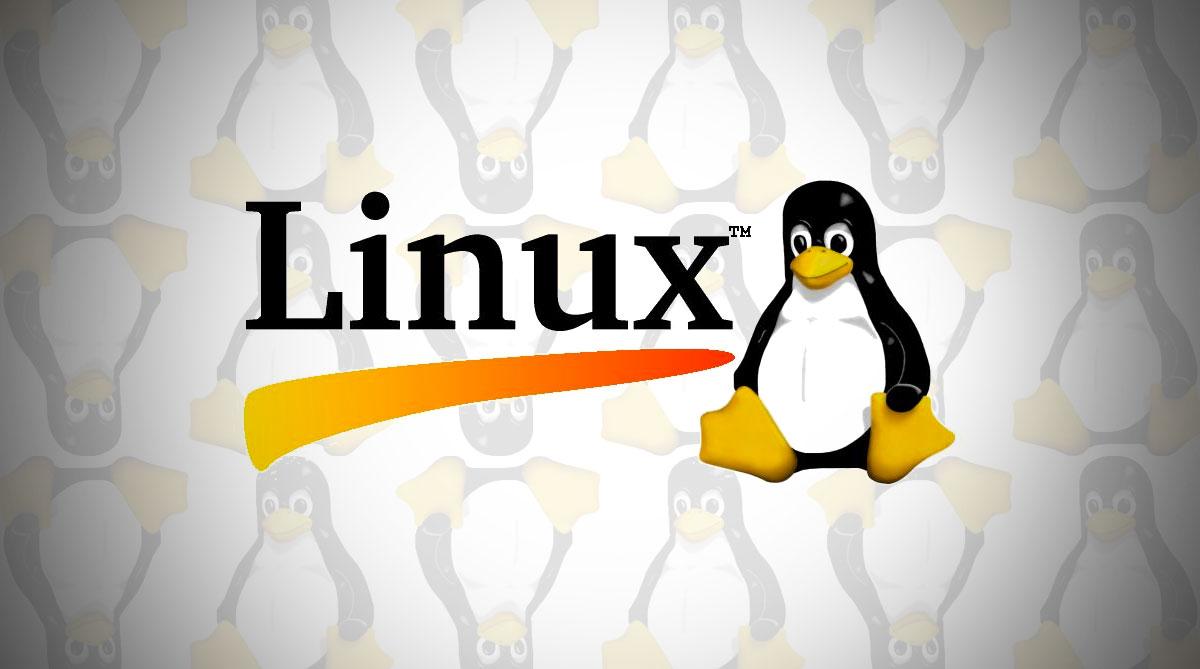 After a smaller one was discovered in January, security researcher Andrey Konovalov recently uncovered an even larger privilege-escalation Linux Kernel bug that dates back to over a decade ago in the Datagram Congestion Control Protocol (DCCP) by applying Syzkaller which is a Google kernel fuzzing tool.

This use-after-free bug (CVE-2017-6074) impacts such major Linux OS distro as Debian, OpenSUSE, Redhat and Ubuntu which could give an unprivileged user the ability to alter the kernel’s memory and “overwrite its content with arbitrary data by using some of the kernel heap spraying techniques. If the overwritten object has any triggerable function pointers, an attacker gets to execute arbitrary code within the kernel,” according to information provided by the full disclosure mailing list.

Fortunately, the vulnerability is not a remote code execution flaw and thus can only be exploited locally.  It has already been patched in the mainline kernel so advanced Linux users can either patch and rebuild their own kernel, or wait for the next update and apply it ASAP.