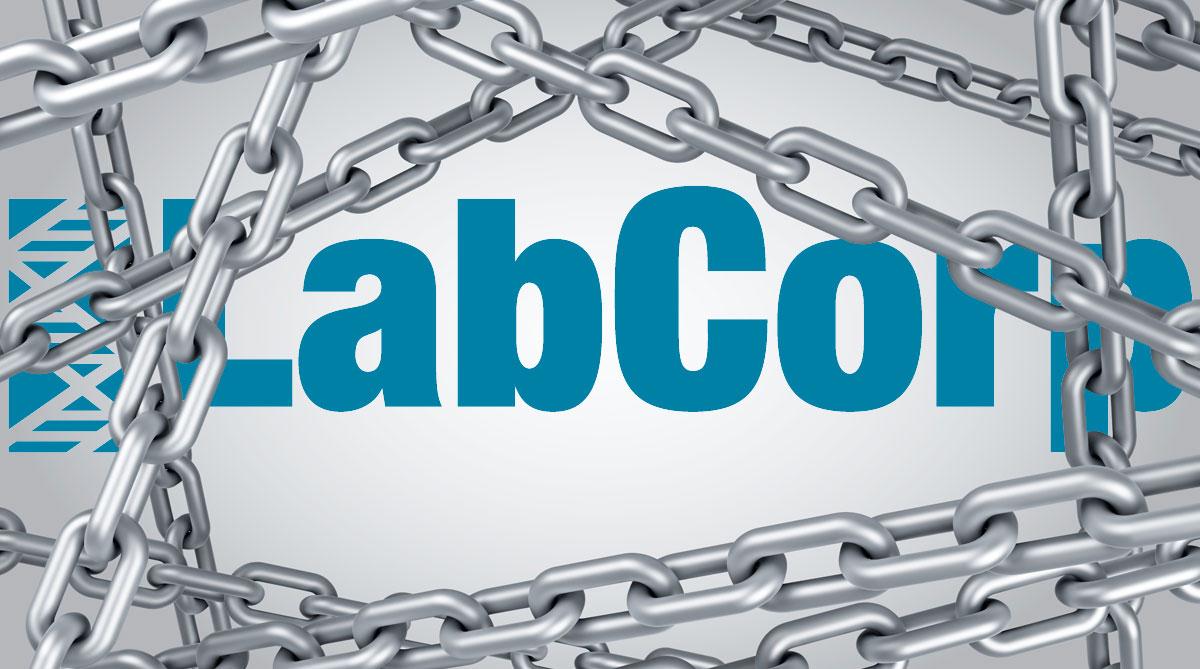 LabCorp, the place you probably visited for your employer’s drug test, suffered from a ransomware attack last week, but they’ve been scant with the details. LabCorp released a statement that told the date of the attack, that suspicious activity had occurred, and that it was from some new variant of ransomware.

A report from CSO, however, said that the culprit was SamSam, an infamous ransomware that uses brute force attacks to infiltrate systems and spread itself. SamSam has been the aggressor in other high-profile ransomware attacks, including those on Allscrips, Hancock Health, the city of Atlanta, and various hospitals.

Whatever strain of ransomware was responsible, the attack was able to do a lot of damage in a little bit of time. In just under an hour almost 2,000 server and 7,000 systems were encrypted, though it’s reported that no patient data was stolen, which makes sense. Ransomware isn’t interested in monetizing sensitive information; its goal is simply to lock files until the victim pays.

Ransomware is expected to become more and more of a problem. If you and your staff are not trained on ransomware prevention, you should make that happen before it’s too late.