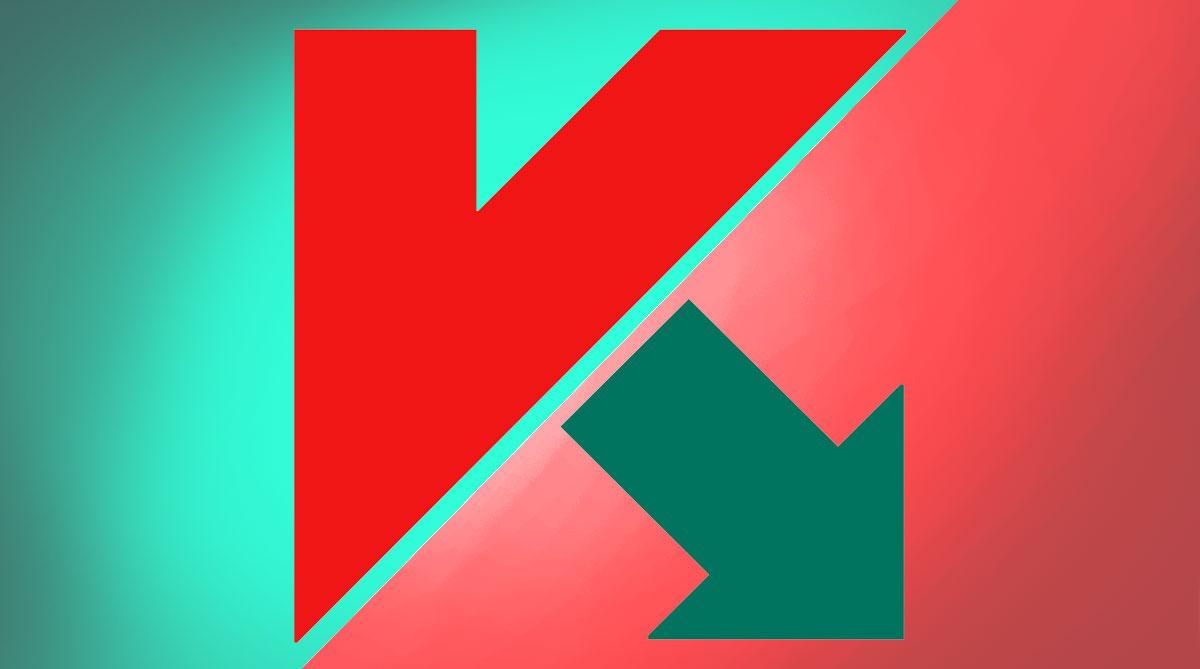 “I don’t use Kaspersky Lab products… I would not [advise my family to use it].”

Those quotes are from former deputy director of the CIA Michael Morell and Trump administration cybersecurity coordinator Rob Joyce, respectively, each of whom was interviewed by CBS.

US officials are warning that the FBI has discussed suspected ties between Kaspersky Labs’ popular antivirus software(it’s installed on over 400 million computers around the globe) and the Kremlin, saying the cybersecurity firm has ties to the Russian government. The federal government currently doesn’t allow Kaspersky to be used on their computers, but there’s no such restriction with any of the lower levels of government.

Another suspicious piece of evidence, however, is that Kaspersky Labs is registered with Russia’s Federal Security Service (FSB, B because the acronym is for the Russian title of the security and counterintelligence agency).

Kaspersky Labs, meanwhile, denies any ties with the Russian government and maintains that they would not help any government to spy on its users.