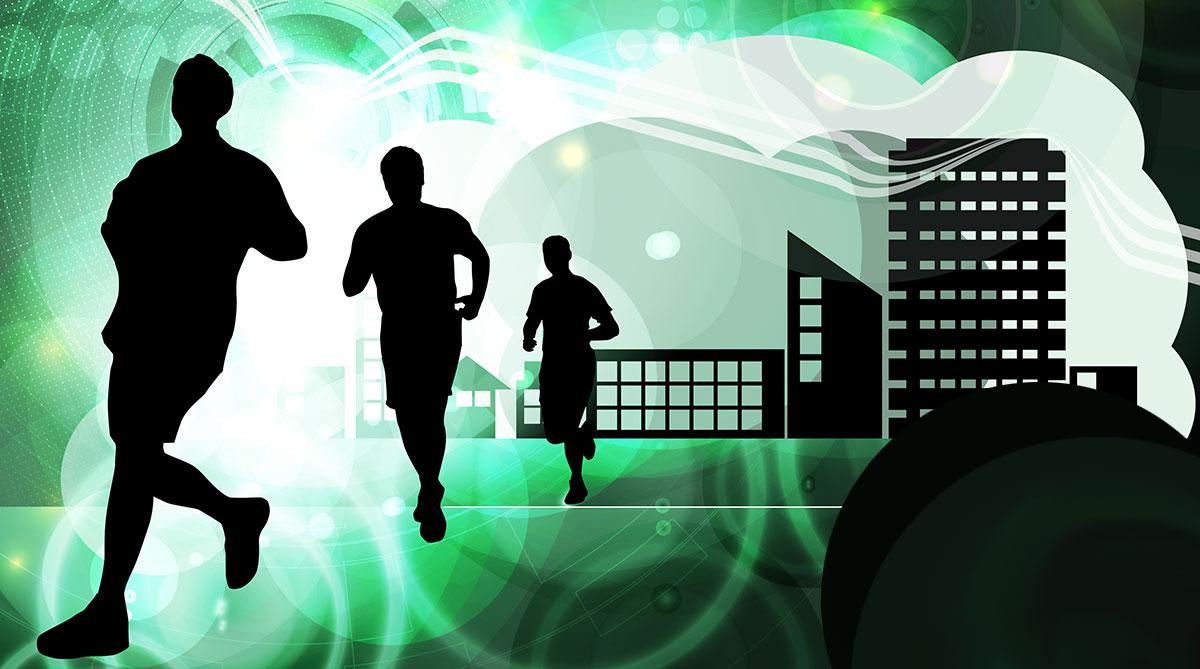 Even if you’re not a runner, you probably know that runners nowadays use GPS tracking technology to monitor their runs. They can keep track of their running history including how far and how fast they’ve run. They can also track their routes. All of this information can be shared with via apps. And that’s what’s causing alarm in military circles.

Strava is one popular running app. They recently published a heat map that shows where all their users have run around the world. Unfortunately, it appears that some of Strava’s billion users like to go running around secret military and government bases. These include American bases in Afghanistan, Somalia, Syria, and the US itself (including the infamous Area 51), along with UK and Russian bases.

What’s the big deal about figuring out where some of these places are? The obvious answer is that knowing where bases are in hostile territories leaves them more susceptible to attack. It also shows the daily habits of specific personnel. To compound that problem, some researchers have discovered a way to identify users, even though the data is supposed to be anonymized.

For their part, Strava has pointed out that there is a privacy setting, which, when implemented, prevents data from being shared. Unfortunately, too many people didn’t think to turn change their privacy settings.