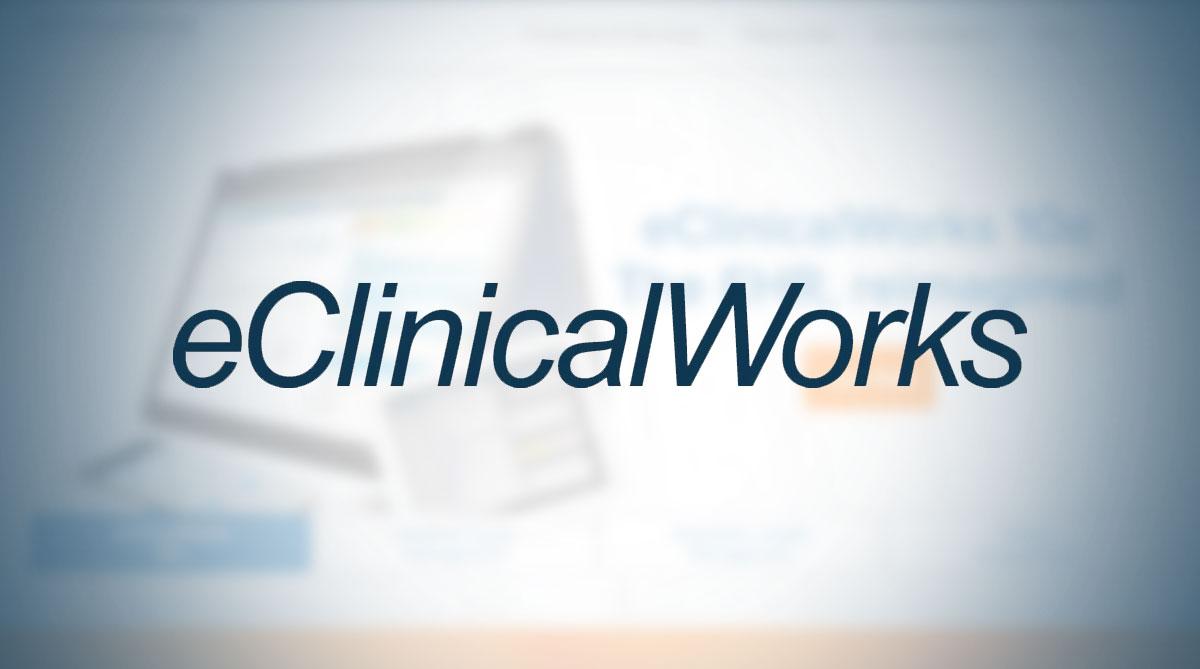 After a $155 million fine levied in May by the Department of Justice (DOJ), and with the threat of a class action lawsuit looming, it appears that eClinicalWorks (eCW) may have learned their lesson.  But is it too little, too late?

Doug Brown is a managing partner at Black Book, which is a firm that monitors Electronic Health Records (EHR).  Black Book has spent years compiling research in this market and noted that customer confidence over the last six years has been very low in such areas as corporate research, marketing and sales tactics and customer support.  In fact, clients have reported that it is rare to get same-day support.

Will eCW finally listen to customer complaints after the DOJ debacle?  Black Book, who conducted a post-settlement inquiry, reports that they may, in fact, be stepping up their game.

Even still, it appears that eCW is not ready to admit there ever was an issue.  eClinicalWorks spokeswoman Bhakti Shah has stated that, according to its “independent team at eCW,” who has been conducting surveys, the customer service is already great, which is “the reason why our business is doing extremely well.”

Though this sentiment is not shared with some of its louder clients, such as Laura Williams, a practice administrator at North Spokane Women’s Health in Washington, who feels like her data was held hostage after her practiced cancelled eCW services, and her requests were all but ignored, until she threatened to file a formal complaint at the Office of the National Coordinator for Health IT.

Regardless of the he-said/she-said, it does appear that eCW is moving forward in a positive direction.  They not only won a large contract to provide software for NY-based Ezras Choilim Health Center, but they also reported that they were able to connect their client, Eagle Physicians & Associates, with four other medical centers (Cone Health, UNC-Chapel Hill Medical Center, Wake Forest Baptist Medical Center and Novant Health) so that they could all exchange patient data with each other via Epic EHRs.

eClinicalWorks has also made moves to make their Healow wellness app more user-friendly with the introduction of new functionality that allows patients to have virtual visits with their doctors.  It also allows the doctors to import any relevant data from the visit onto the EHR.

Most importantly, however, it was revealed last week that eCW will not be required to pay back the money they made off their clients after charging them for fraudulent certifications.

With all of the positive news coming from eCW, will they still continue to focus on creating a positive customer experience for their customers?  Only time will tell.