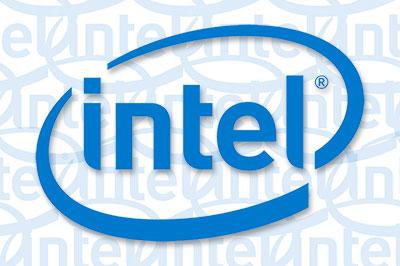 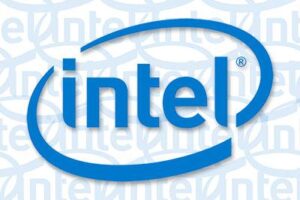 If at first you don’t succeed, try, try again, right?

Sometimes, the answer is just no, as is the case with Intel remaining relevant in the personal computer security industry.

As you may or may not remember back in the 1990’s, Intel had control of the almost completely useless antiviral, LanDesk Virus Protect. This antiviral was then, in 1998, unloaded on (read: sold to) Symantec.

Flash forward 12 long years. It’s now 2010, and Intel has a new CEO, Paul S. Otellini, who was either unaware or apparently flippant about the failure that was LanDesk Virus Protect, because he decided to purchase Symantec’s direct rival, McAfee, or $7.6 billion, surprising almost everyone in the industry. His goal, which never came to fruition, was to embed the cybersecurity on Intel’s actual chips, so that his company could take a piece of the security market pie. He was even wise enough to rebrand the antiviral to “Intel Security” but it has been a 6-year disappointment, to say the least. But this is what occurs when businesses do not learn from their past mistakes.

After retiring, Otellini was preceded by the current CEO, Brian Kraznich, who openly acknowledges just how useless the antivirus is. Kraznich announced back in April that Intel plans to cut 12,000 jobs, in order to focus on the important aspects of the business, such as data center chips and Internet of Things. Intel is distancing itself from the declining personal computer sector, which includes selling off Intel Security. However, the Financial Times reported that Intel has been in talks with bankers and are planning one of the largest cybersecurity units in the industry.

One of the issues with security is that viruses change a lot more rapidly than the antiviruses that are meant to protect individuals’ computers, rendering them practically useless. Just like a cockroach, hackers are highly adaptable. This year alone, with the rise of ransomware, these attacks are able to just slide right on through. These bugs prey on common end-user mistakes, and there is no detectable malware, which means that these cybercriminals can find your users’ email addresses very easily, since there is no malware in either the email’s body or attachment.

The best way to keep yourself and your company safe is to talk to a cybersecurity specialist. Please call or email now to do just that.