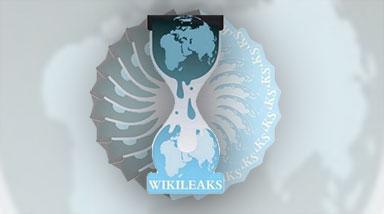 WikiLeaks’ crusade of radical transparency is in some respects a noble one, but there are occasions when innocent people are affected. The release of over 19,000 emails from top US Democratic National Committee members is one of those occasions.

Included in the correspondence is personal donor information that includes names, home and email addresses, phone, social security and passport numbers, and personal credit card information. All of this is part of the organizations continuing Hillary Leaks campaign. Hillary Leaks began in March with the dumping of over 30,000 emails from the time she was Secretary of State that were stored on her private email server.

This isn’t the first time WikiLeaks has run into privacy issues. Groups like Amnesty International and the Afghan Independent Human Rights Commission have asked them to remove the names of Afghan civilians from classified military documents they released.