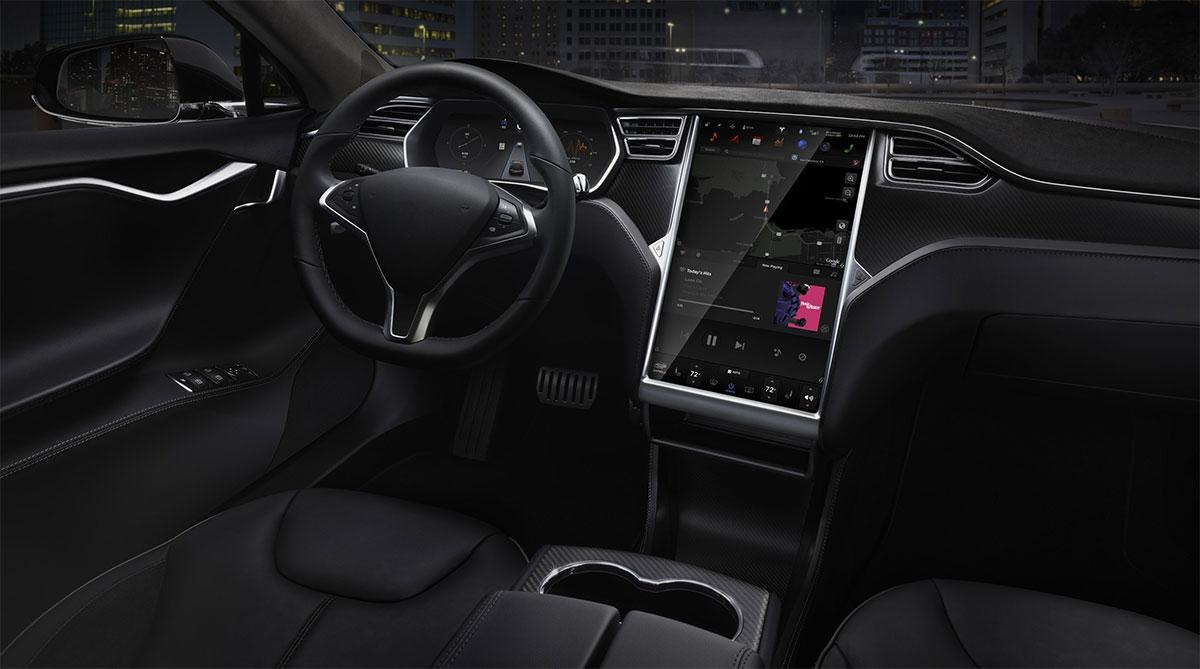 Realizing how connected every device is is like taking the red pill in the Matrix, nothing will ever look the same again. Every time a family member or friend tells you about their thermostat that automatically adjusts settings based on the weather or the doll they got their child that connects to a database of phrases, you’ll think of them as potential doorways for cybercriminals instead of cool gadgets. If you don’t like it, you’re going to be stuck wishing you took the blue pill, because connected devices are only going to become more popular. Just look at the auto industry for proof.

You’ve probably heard some of the buzz coming out of the auto industry about driverless cars. Obviously, any system that handles something as dangerous as driving a car with people inside needs to be flawless, but cars have had similar systems built into them for years now and the results are not promising. Like most IOT devices, the current in-car systems that connect to the internet are not designed to handle cyber attacks. For example, just last month hackers in Norway breached a Tesla’s network with the help of malware and by accessing the owner’s login credentials. Their hack was so successful that they were able to control the car and drive it without ever stepping inside. In 2015, a video went viral where two hackers were able to hack into a Jeep and control everything from the air-conditioning and windshield wipers to the accelerator and the engine. They even managed to stop it on the highway. Knowing that these attacks were successful, do you feel confident that automakers are ready to create cars that drive themselves?

If you don’t think so, here are a few improvements that automakers can implement into their cars to make them better protected against cyber attacks. Role Based Action Control (RBAC) is a system framework where every individual with access to a network has personal privileges and access based on their position within an organization. In the case of the Tesla hack mentioned earlier, that would mean that the hackers couldn’t just steal credentials from anyone and be successful. Instead, they would have to hack the person with access to those functions. Another way automakers can improve the security of connected vehicles is by installing over-the-air (OTA) systems in their cars. OTA systems would allow cars to be updated no matter where they are, even if they’re being driven. Think of how many times you’ve been told you need to update your computer or phone but simply hit ignore and you’ll see the importance of OTA systems in connected cars. OTA updates would also allow automakers to respond to vulnerabilities faster and prevent hackers from accessing vehicles.

However, just like with other industries that are pumping out IOT devices the manufacturers won’t put in security features unless the consumer asks for it. Hopefully, when something as dangerous as a car completely controlled by a computer system is available these measures will be mandatory. If the past is any indicator though, there will be plenty of trial and error before connected cars are perfected. You don’t have to wait until driverless cars are standard though. There are plenty of connected cars on the road right now that lack the security measures mentioned here. If you or a loved one are shopping for a car and you come across one with connected features do your research. It may seem unlikely that you will be hacked through your car but it’s happened before, and hacking is only getting more popular and potent. Take the time to research the future of connected cars and protect yourself and your family.