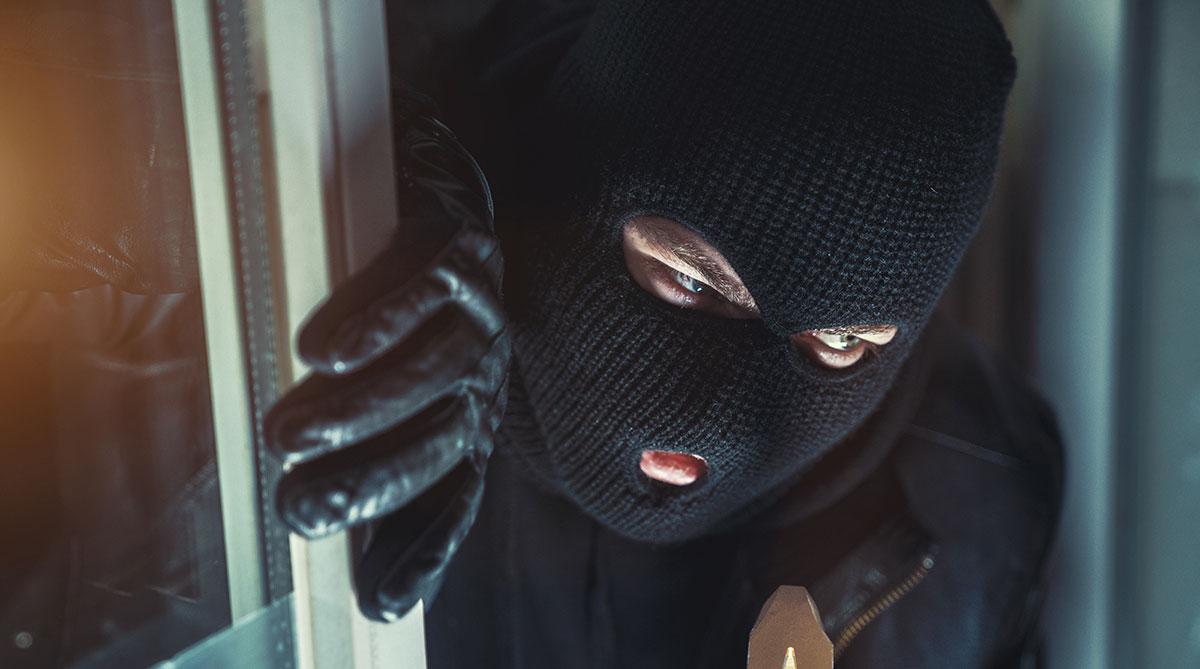 Imagine that your neighbors agreed to look after your home while you were away on vacation.  Now imagine that they noticed a window was unlocked, and instead of locking it for you, they posted on Facebook about seeing it unlocked, leaving your home vulnerable to anyone who may have read the post.

Now let’s say your neighbor is actually the CIA, and your home is any number of your smart devices.

WikiLeaks “Vault 7” essentially showed us this when it exposed the US government’s cyber hacking powers.  What’s worse is not so much that our government is able to turn smart devices into mini-spy machines, but that capabilities have been leaked over the last year, and neither the CIA nor the government has done anything to help plug the vulnerabilities.

After Vault 7 was published, the government placated its citizens by informing us that they are only using the vulnerabilities and malware to target foreign threats.  Even if that is true, it is also true that the agency became aware that classified information began floating around the dark web over a year ago (does anyone remember the DNC email scandal?) and there are still no fixes.

Who knows – maybe the information was leaked as bait to catch criminals?  But most likely, the US government allowed its own citizens to remain at risk, so that they could use the vulnerabilities in technology against their enemies.  Only time will be able to reveal the true intentions.