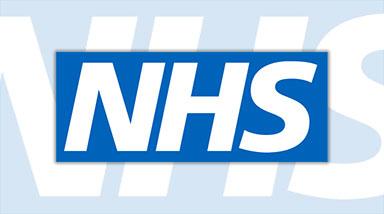 A hospital in the United Kingdom was forced to divert trauma patients and cancel planned operations on Wednesday after a cyberattack left their systems crippled. The National Health Service’s Lincolnshire and Goole (NHS) trust posted a major incident alert on its website indicating they were forced to shut down after a virus infected their systems on October 30.

There’s no indication what type of attack the NHS are dealing with, but it’s probably safe to assume that it’s yet another ransomware attack on a medical facility. There’s been a serious uptick in incidents of this type of infection in 2016 with several high profile incidents at facilities like Hollywood Presbyterian Medical Center in Los Angeles, Methodist Hospital in Kentucky, and MedStar Health in Washington DC.

So far this year there have been at least $100,000 paid in ransom to cybercriminals in order for hospitals to regain access to their systems. It’s especially profitable to attack hospitals due to their reliance on computers for patient care. Medical facilities are more likely to pay since a shutdown not only affects quality of care, but can also risk lives.

Fortunately by Thursday the NHS had most of their systems back up and running and were telling patients to attend their appointment as scheduled. The attack occurred at the same time UK Chancellor Phillip Hammond was introducing a national cybersecurity strategy in order to combat the possibility of foreign hackers attacking the country’s electrical grid or other infrastructure. The plan would spend billions on cybersecurity and create a special police force to deal with cyberthreats.