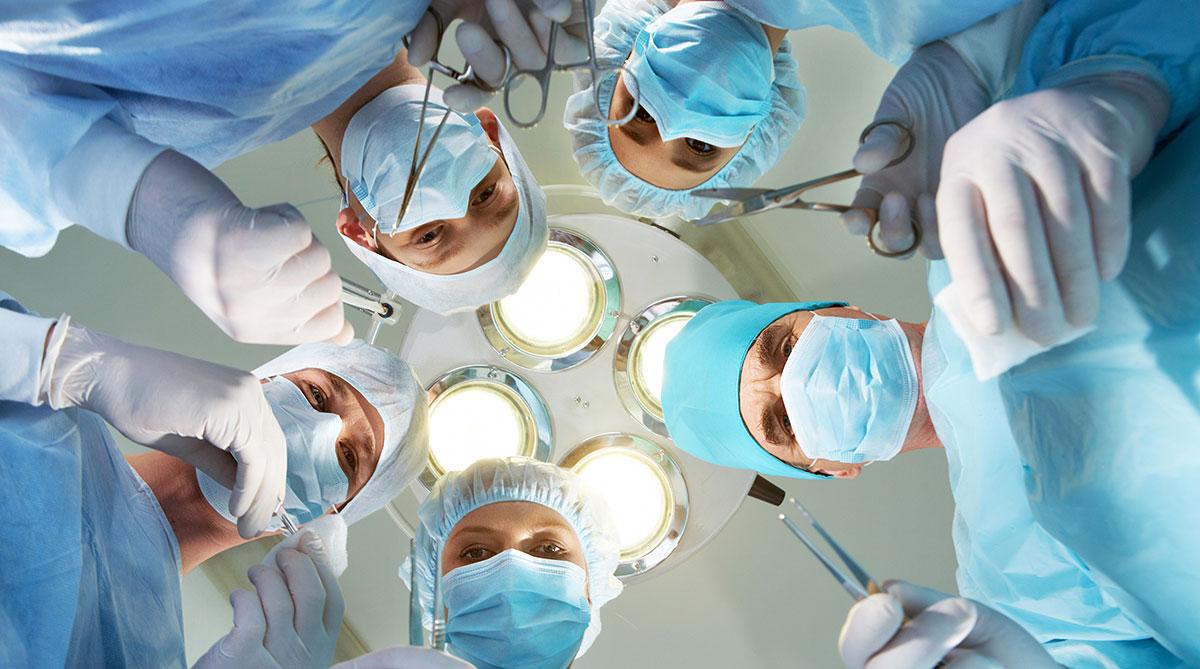 2017 was not a good year for the healthcare industry, at least as far as data breaches go. Almost 3.5 million records were compromised, an increase of nearly 25%. Medical records are a juicy target for hackers, who can sell them on the black market for identity theft or financial fraud. Healthcare centers are also a popular target for ransomware because the cutting off access to patient data can put a lot of pressure on critical services.

Healthcare cyberattacks are on the rise, and they’re not expected to slow down. In fact, it’s predicted that about a third of all medical records will be compromised in 2018. And why would hackers stop? The FBI estimates that the healthcare industry is likely hit with up to twelve digits in losses because of it. That’s hundreds of billions of dollars.

As bad as cyberattacks have been o nthe healthcare industry, and as bad as they’re predicted to get, you may wonder why it’s still such a vulnerable area. There are a couple factors.

One reason healthcare cyberattacks are on the rise is because of the internet of things, or IoT. There’s no doubt that connecting medical devices makes things a lot easier and more convenient. Unfortunately, IoT devices tend to not be very secure. Massive cyberattacks have been the result of IoT devices with default passowrds, or ones that were left unpatched. Both of these make it easy for hackers to infiltrate networks.

Another problem is that, despite constant news of cyberattacks on healthcare facilities, cybersecurity is still not a top priority for a lot of people in the healthcare industry. Think about the way doctors might discuss a particularly difficult case among their peers. If you were to walk up to that conversation, you’d probably be able to understanda  bit of it, but you’d more likely be lost. That’s how it can be for non-IT professionals when it comes to talking about cybersecurity. Some people jsut tune out when they hear about IoT or cybersecurity or DDoS attacks. Doctors have plenty of other thigns to occupy their minds, so they’re not likely to put a lot of effort into figuring out whether or not their software has been updated every time a patch is released. Besides, small practices in particular figure they’re too small to beome a target.

Unfortunately, over half of polled healthcare organizations don’t do regular risk assessments, and 80% of them don’t have a professional in charge of  cybersecurity. That’s where we come in. Petronella Technology Group becomes your Chief Technology Officer, assessing vulnerability to cyberattacks, from ransomware to data breaches and helping prevent disasters, saving your healthcare organization from downtime and financial loss. Call today to set up a free consultation.