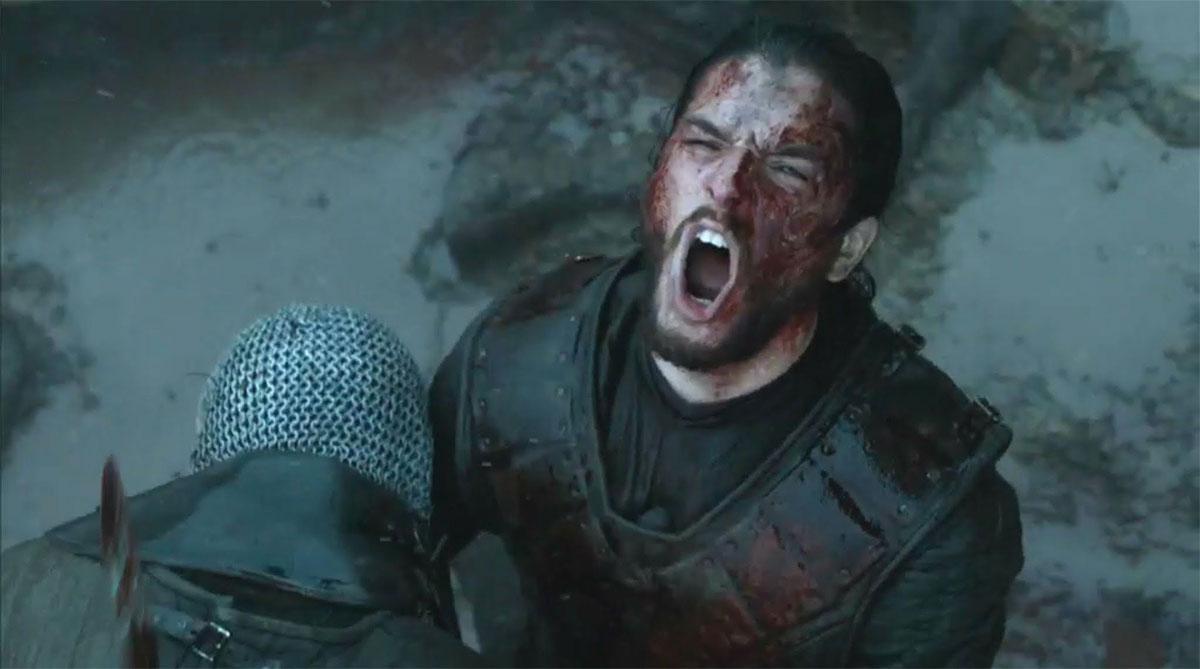 If you haven’t been living with the stone men in Old Valyria, you’ve probably heard of the megahit TV show Game of Thrones, which is HBO’s biggest cash cow right now. (And no, if you aren’t a hardcore viewer of the show, you probably won’t get that joke.) Regardless of where you live, you may or may not have heard that HBO was recently hacked, and a number of episodes from several HBO series are purportedly available online through illegal downloads. That’s not the worst of the hack, though.

In all, the hacker stole a terabyte and a half of data. The juicy news is that the data includes yet-to-be-seen episodes of shows including Ballers (starring Dwayne “the Rock” Johnson), the ironically titled Insecure, Room 104 and two episodes of Barry, a show starring SNL alum Bill Hader that isn’t even scheduled to premiere until next year. There’s also a possible Game of Thrones script.

While all of that might be titillating for people who download TV shows from filesharing websites , more damaging is that the hacker was able to steal employee information and internal documents. It’s worse for one particular HBO executive as the hackers were able to access his or her online access to health services, various online subscriptions, and even their bank account.

HBO released a statement assuring their employees that their email addresses hadn’t been compromised. They are offering credit monitoring services, however.