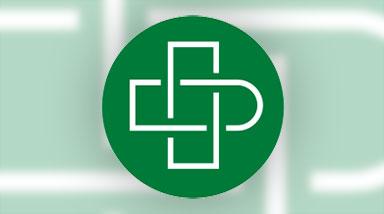 Peachtree Orthopedics announced that its systems suffered a data breach back in October, but they didn’t release the number of affected patients.  That number has been now been discovered: 543,879.  The data breach is the sixth largest in the country this year and the largest in the state of Georgia.

The Dark Overlord, probably a single name for a hacking group, is behind the attack and has already released some of the information.  Victims include high-profile names, including former professional athletes and government workers.