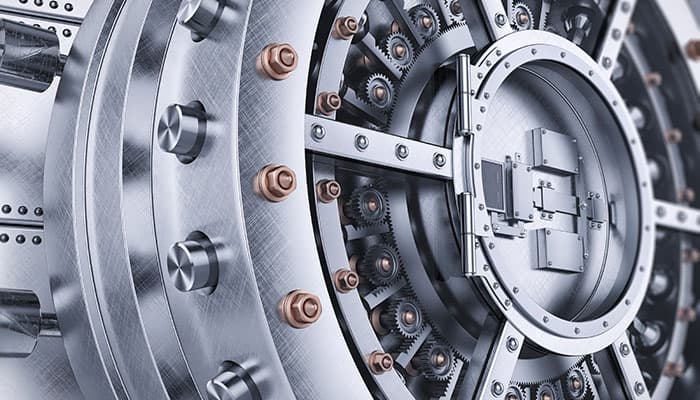 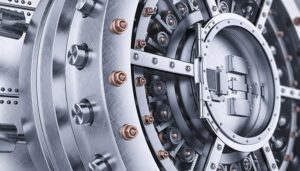 Hackers were able to get into the systems of the Bangladesh central bank and steal $81 million dollars thanks to one of the most ridiculous security lapses ever seen: cheap routers.

After being alerted to a data breach in February, law enforcement realized that not only were the bank’s computers connected to the SWIFT global banking network with no firewall whatsoever, they were doing so with second hand routers that cost about $10 each.

Once inside the bank’s network, the hackers had requested $1 billion in fraudulent transfers from its account at the New York Federal Reserve to accounts they controlled in the Philippines.

No one was aware of what the thieves were up to until a spelling mistake on one of the transfers raised a red flag, halting any more transfers. As of now, the money is still unrecovered and the criminals are still unknown, thanks to a financial institution with access to billions of dollars using cheap routers.