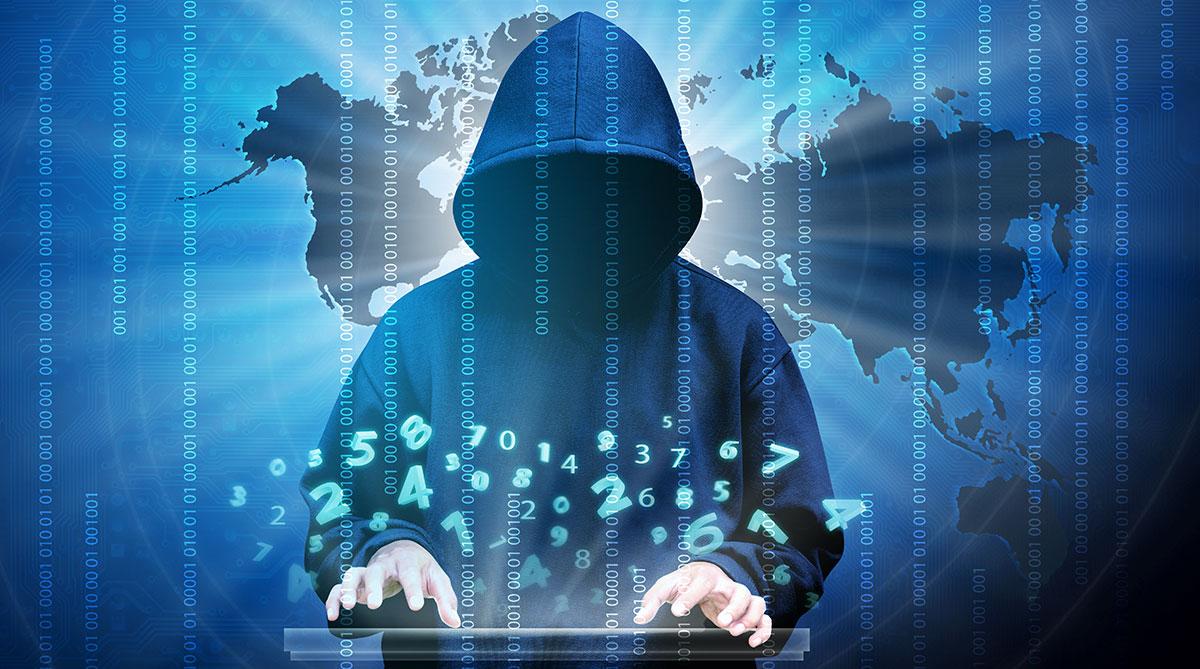 TheDarkOverlord (TDO), a prolific Dark Web hacker, who hacked Netflix and released episodes of Orange is the New Black and is infamous for using Twitter to shame the organization that s/he has breached, made good on his/her Autumn promise to make stolen patient data public if an extortion demand was not paid.

TDO was able to steal over 180,000 patient records in three separate healthcare hacks. The vast majority of the records came from Tampa Bay Surgery Center with 142,000 records, but  OC Gastrocare in California and Aesthetic Dentistry in New York City also experienced a significant breach with 34,100 and 3,400 stolen records, respectively.

While TDO seemingly kept the largest breach under wraps, the hacker taunted Aesthetic Dentistry and OC Gastrocare this past fall via Twitter that they had to pay up to keep their patients’ private data private.  The stolen records include such sensitive information as medical conditions, social security numbers, dates of birth, and payment and insurance details.