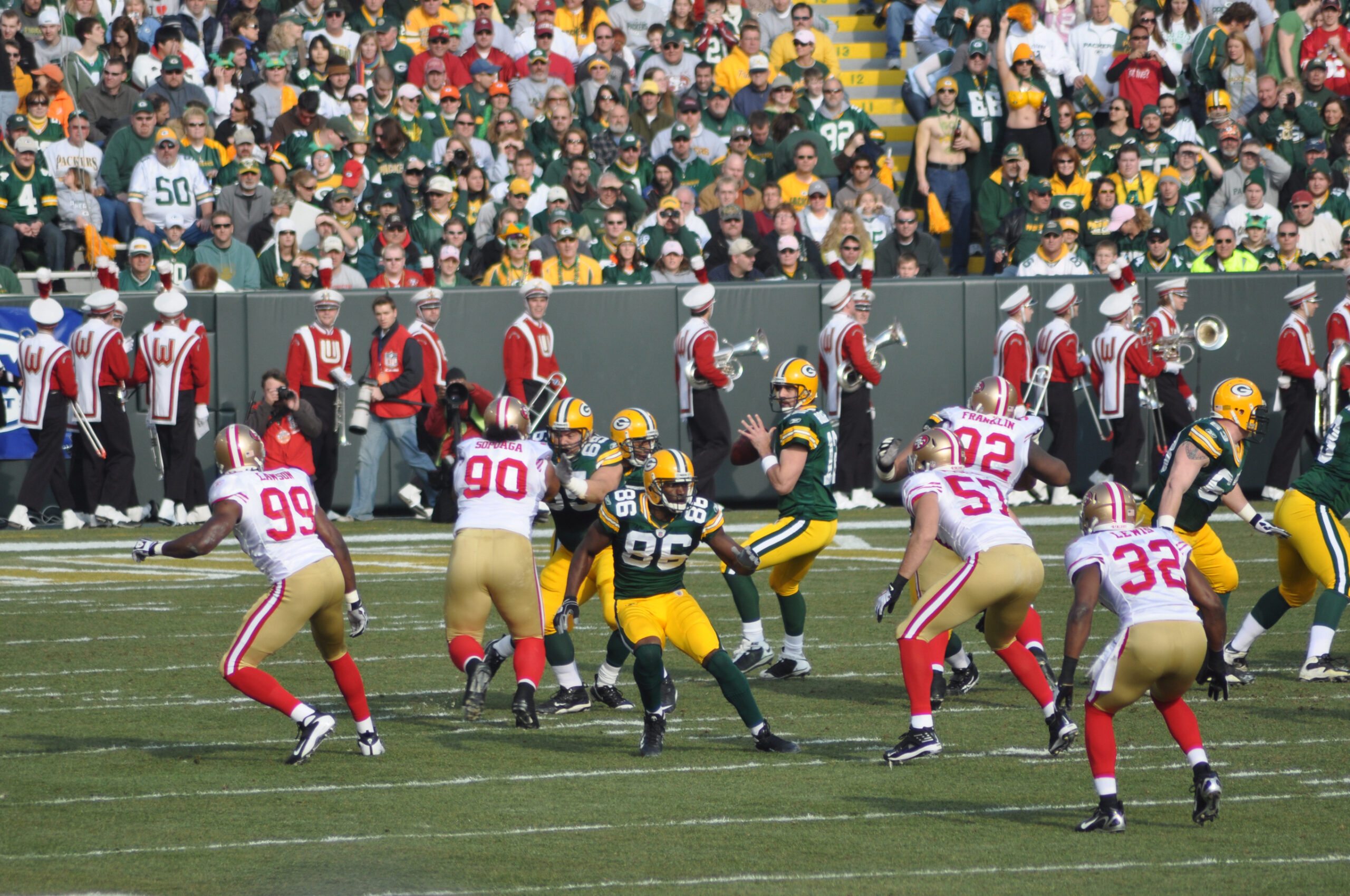 As the Superbowl came to a close this weekend, a new football story emerged. It’s been confirmed by the San Francisco 49’ers that the organization was hit with ransomware.

Some of the team’s financials have been posted online by the hacker group “BlackByte,” though it hasn’t yet been made public what the demands of the ransom are. We do know from news reports, however, that the 49ers are among the most valuable NFL franchises.

From a news story on ksn.com:

‘To date, we have no indication that this incident involves systems outside of our corporate network, such as those connected to Levi’s Stadium operations or ticket holders,’ the team said in a statement, referencing its home stadium. News of the attack comes two days after the FBI and U.S. Secret Service issued an alert on BlackByte ransomware, saying it had ‘compromised multiple US and foreign businesses, including entities in at least three US critical infrastructure sectors’ since November.

The concern here would be the hacking tactic called “island hopping,” which essentially mirrors the magnitude of a supply chain attack, and because bad actors are using technology to not only scale their attacks but to make them more effective, automated malware software is at the heart of the growing crisis.

At Petronella Technology Group (PTG), we are confident that it IS possible to stay ahead of the threats, as long as the good guys engage in the same strategic thinking as the bad guys. There are automated Cybersecurity solutions already available, and we have seen their effectiveness firsthand!

News reports went on to say that the 49ers have hired Cybersecurity firms to assist with the crisis, but a more proactive approach could have prevented the whole thing altogether.

Automated Cybersecurity solutions use a technique called Machine Learning to learn from attacks just like this one. As Artificial Intelligence (AI) encounters more attacks, it learns from them, allowing them to more easily detect them in the background before they do damage.

While breaches are nearly impossible to prevent due to the vast number of pathways available, “dwell time” is the X-factor. Once bad actors breach a network, they need TIME to investigate and exploit vulnerabilities. With automated solutions that detect and drop suspicious traffic, the time that hackers need is taken away from them.

That’s how you Machine Learning and AI take the ball out of hackers’ court and dribble in quantum speed, where no one can take the ball back from you because the motion of your Algorithms is just too perpetual for them to overcome.

How fast do AI Algorithms process data, anyway? Faster than any IT department alone, for sure.

Pondering the question for too long can cause a bit of a headache, but it’s time to strategize our defenses, and we don’t need any more news examples to make this any truer than it already is.

PTG is here to help, and we are always just a click away.

In a Cyber world of sitting ducks, be a soaring eagle instead!