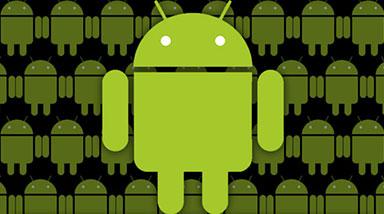 Unfortunately for Android fans, a new security flaw has be discovered. Found in the software of tens of millions of phones, this flaw allows hackers to get complete access the user’s data.

The vulnerabilities were discovered by security researchers at Checkpoint after six months of reverse engineering the code being run by Qualcomm chipsets. About 900 million Android phones are running on Qualcomm processors.

The flaws were found in the code of software that helps communicate between different processes and the software that deals with graphics. A hacker exploiting the vulnerability would be able to gradually take over a phone and get access to its data.

So far there is no evidence of the flaw being used in attacks, though that is only a matter of time. Fortunately Qualcomm has created bug patches and has begun fixing the problem in devices still in the factory.