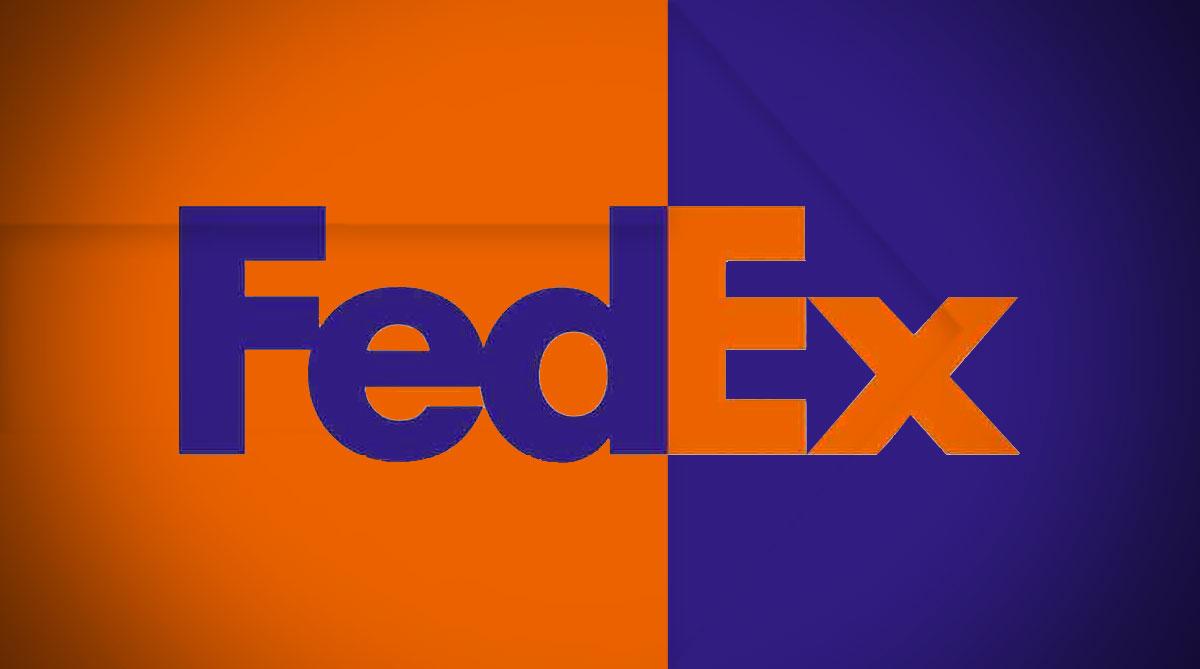 FedEx has been officially schooled, directly from The School of Hard Knocks, on the importance of cybersecurity.

Hopefully they are learning their lesson.

Just a few months ago, the delivery giant fell victim to the WannaCry ransomware virus that was being passed around, which was bad enough.  But more recently, they were infected with the wiper bug, NotPetya, and it appears that some of their data may have been permanently lost.

While it does not appear that NotPetya was able to infect any other FedEx businesses, or that any data has been stolen, the UPS competitor explained in a statement that “we do not have cyber or other insurance in place that covers this attack. Although we cannot currently quantify the amounts, we have experienced loss of revenue due to decreased volumes at TNT and incremental costs associated with the implementation of contingency plans and the remediation of affected systems.”

FedEx acknowledges that ineffectiveness on the part of their antivirus software is most likely the reason they were left vulnerable to the attacks. They have also stated that they have increased their cybersecurity measures.

Let’s hope for their sake that they have.