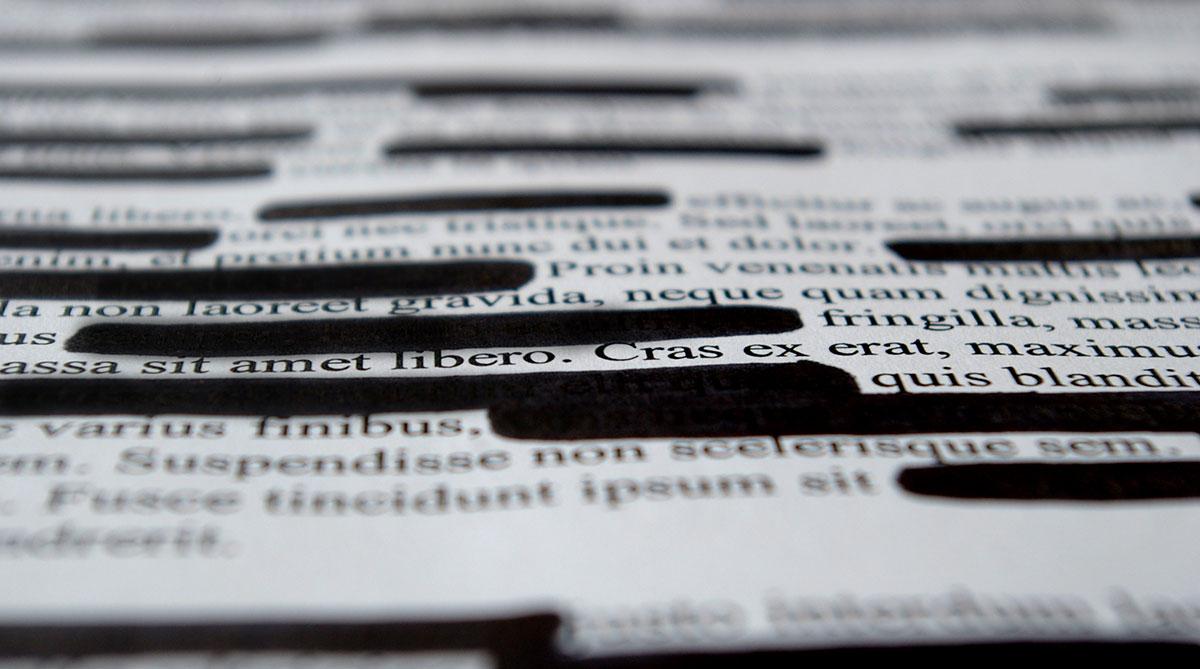 You may recall the tiff between Apple and the FBI following the shooting that took place on December 2, 2015 in San Bernardino, California that left 14 people dead and 22 wounded.  The FBI wanted Apple’s help in unlocking the iPhone of Syed Rizwan Farook, one of the shooters, to see what information they could glean about him, his contacts and his radicalization.  Apple said they couldn’t do it and wouldn’t create a tool to help the FBI because it would eventually fall into the hands of hackers.

The FBI was eventually able to get into the phone, though details of how they did it remain sketchy.  To that end, a federal lawsuit was filed by the Associated Press and other media companies under the Freedom of Information Act.

In response to the lawsuit, the FBI released 100 pages of documents, but the content was heavily censored.  The media argued that there was no legal reason to withhold the name of the vendor they used to hack the phone and that the public has a right to know if the vendor had proper security in place and whether that vendor would use that technology for anything other than the good of the public.

The FBI argues that releasing too much information could interfere with an ongoing investigation.

The documents did show that the FBI was contacted by three different companies interested in unlocked the phone for them, but those three didn’t have the resources to solve the puzzle for them in an acceptable amount of time.  Further, the FBI didn’t look for competitors to get a lower bid in order to keep from disclosing information they said could be against national security interests.