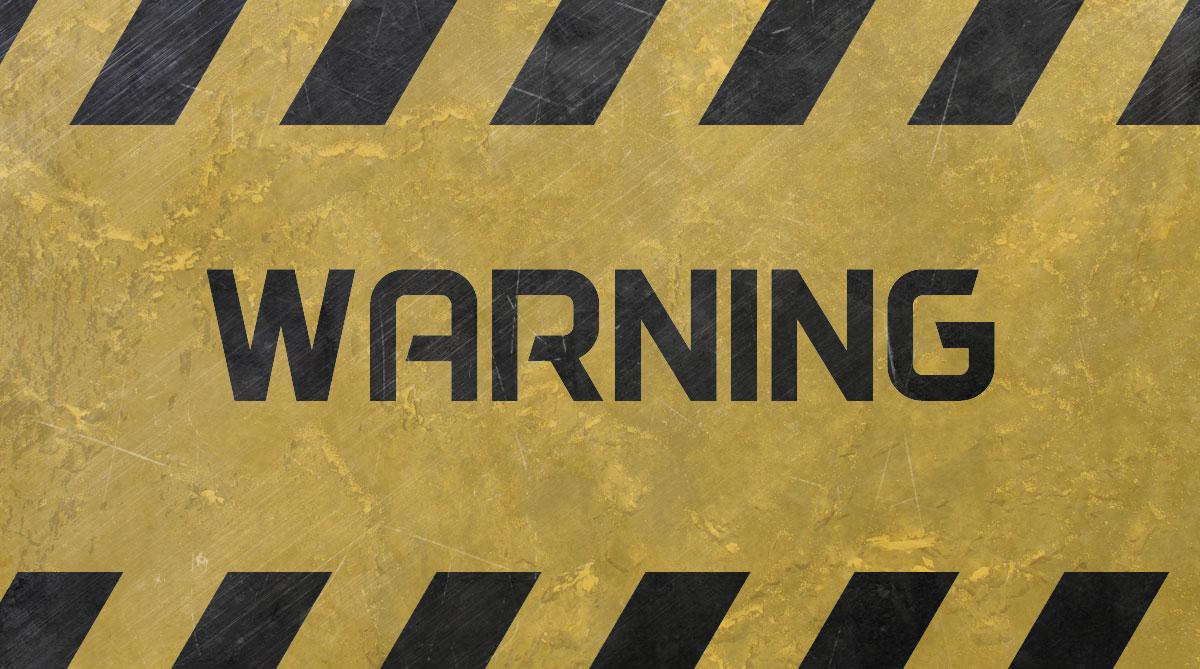 In a rare public warning, the Federal Bureau of Investigation (FBI) and Department of Homeland Security (DHS) have issued a report that says since at least May sophisticated hackers have been attacking multiple energy and industrial firms. While the report warned hackers had compromise some networks, it did not get into the specifics of who or how they were affected but said that nuclear, energy, aviation, water, and critical manufacturing industries had all been targeted.

It appears the hackers used spearphishing techniques with malware attached and links to websites they controlled in order to steal credentials and access their targets’ computer networks. Authorities have been monitoring the activity and in June sent a report to entities that were in danger of being attacked, which put the emphasis on nuclear, energy, and manufacturing.

Security firms like Symantec Corp have been noticing an increase in attacks on infrastructure in both Europe and the United States. The attacks follow the pattern of hackers who appear to be either working for or in the interest of the Russian government.

The attackers have been successful in infiltrating some companies and were able to do some reconnaissance while inside the networks. The Department of Homeland Security warned that this campaign is still ongoing and an attempt for whoever is behind it to achieve some long-term goal.