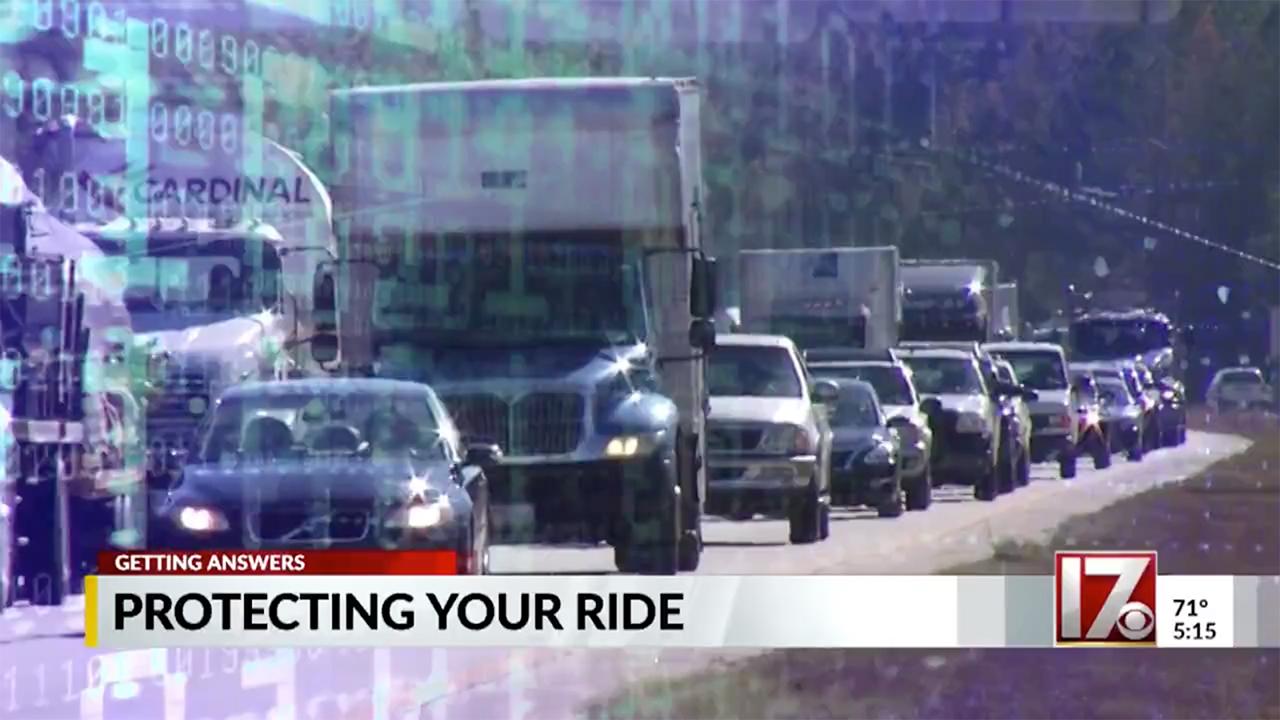 Consider this scenario: You’re on your way to someplace, and you’re ready to jump into our car, except you can’t open it because you’re locked out by a hacker. Or worse: you can’t control where your car is going because someone’s taken over its systems.

“Vehicles are no longer mechanical devices that move you from point A to point B,’’ says data security expert Craig Petronella. “They are big technology computers paired with the physical aspects of moving you, so there needs to be security involved there too.”

A new report by Ponemon Institute said cars are becoming more and more vulnerable to remote attacks to their systems because connected cars have lots ways for hackers to gain access through infotainment systems, Wi-Fi, cellular connections, and more.

And that has motorists concerned.

“I worry more about AI (artificial intelligence) and the possibility of people not having control of their cars anymore, but the microprocessors do,” said driver Terry Blackwell.

This is not a new problem. Automakers have been warned about it for a while.

As far back as 2015, researchers demonstrated how they could remotely take control of a Jeep’s steering, brakes and transmission from miles away.

Jeep responded by asking owners to update their car’s systems online. As vehicles get more sophisticated, though, experts say the security needed to protect them hasn’t kept pace.

Petronella said the security on automobile computer systems is not as sophisticated as you will find on any laptop or smartphone.

“I recommend the onion approach,’’ he said. “Use many layers of security to protect your computer and your car.”

The FBI and the National Highway Traffic Safety Administration said drivers need to do several things to help secure their vehicles from electronic hijacking, including:

Experts like Petronella said there’s a huge shortage of cyber-security professionals in the industry right now. For automakers, the problem is even more severe.

The Ponemon Institute study said only 10 percent of carmakers have cybersecurity teams.