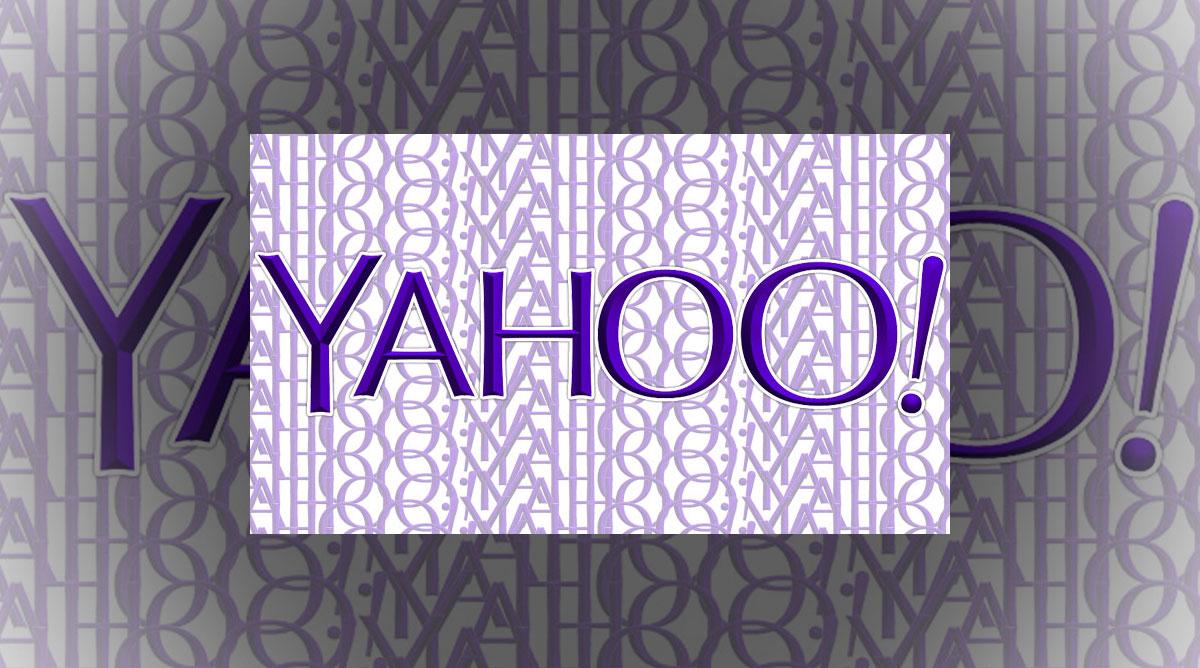 Yes, every Yahoo account was hacked, so before you do anything else, go update your Yahoo login credentials if you didn’t do that before now. Go ahead, we’ll wait.

Did you do it? No, of course you didn’t. Seriously, go do it now. Please.

To recap why it’s important, the hack from nearly four years ago included a lot of personal information, including information that could be used to hack other accounts of yours, including your name, phone number, email addresses, date of birth, security questions and answers, and your password. If you have a tendency to use the same password for multiple accounts, you should go ahead and change those too. Yes, it’s a pain in the butt, but it’s better to spend an afternoon changing all your passwords (and making them unique) than to have your identity stolen.

To be clear, it doesn’t appear Yahoo was withholding information about the breach. A statement by Oath, which is the part of Verizon that Yahoo was merged with after they acquired the beleaguered former internet giant, says:

Subsequent to Yahoo’s acquisition by Verizon, and during integration, the company recently obtained new intelligence and now believes, following an investigation with the assistance of outside forensic experts, that all Yahoo user accounts were affected by the August 2013 theft.