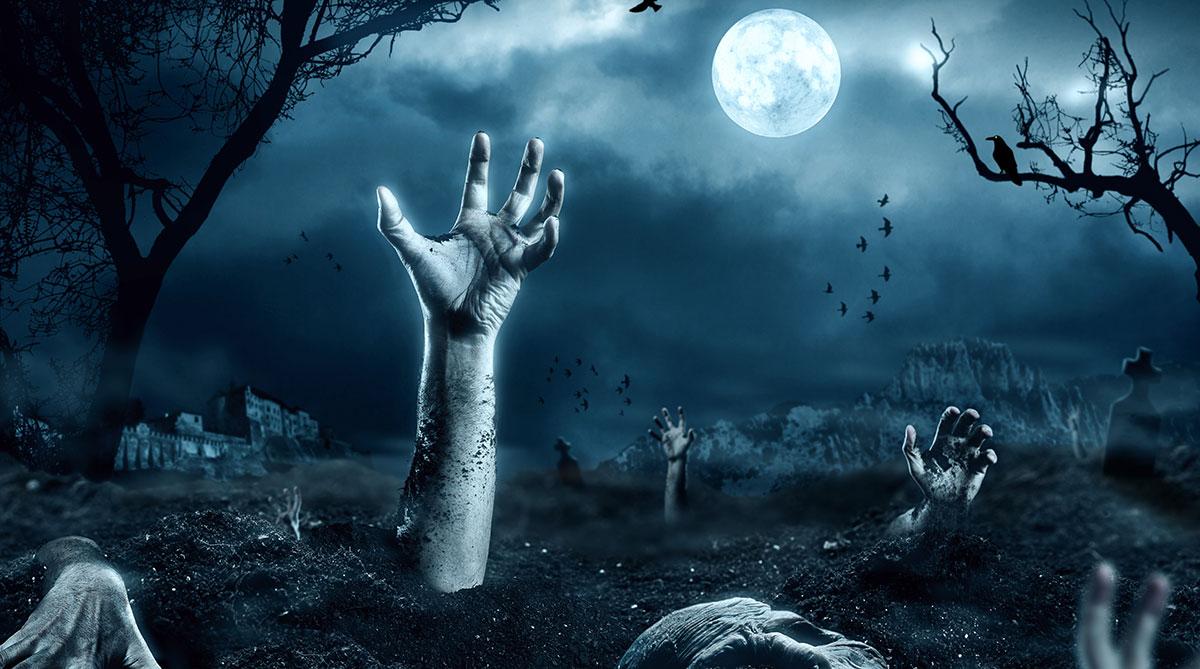 Remember a month or two ago when everyone was talking about WannaCry? The ransomware shut down hospitals and telecoms all over the world and caused all kinds of chaos, but we haven’t heard a whole lot about it since then. Did it go away? Did WannaCry die?

In fact, it did not. WannaCry is alive and well, still causing trouble.

Several automakers were hit with the malware recently. Honda had a 24-hour shutdown of a factory outside of Tokyo. The factory was down for a whole day, which is a pretty big deal when that factory, which produces Accords, Odysseys and several other vehicles to the tune of a thousand vehicles every day. The malware was found on networks in Asia, Europe, and North America.

Nissan and Renault were the other automakers who were recently infected with WannaCry. Those infections caused shutdowns in five different countries.

Car companies aren’t the only ones where WannaCry has been found, though. Dozens of traffic light and speed cameras were infected in Australia. Investigators believe it was a targeted attack using an infected USB device.

Considering what a huge deal was made with the worldwide ransomware attack, you’d think any responsible company would have taken the simple step to apply all updates and patches to make themselves immune to WannaCry. The fact that major companies and utilities are still falling victim to it shows how companies and people just aren’t taking the malware epidemic seriously enough. Make sure your cybersecurity is up to date with a free consultation.