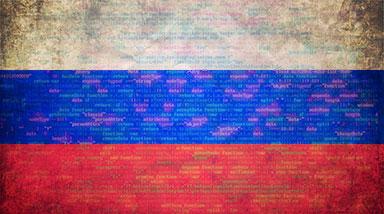 One way investigators have of identifying the source of computer hacks is by looking at the code.  Last week, malware code connected to cyberattacks the US says were perpetrated by Russia was found in a laptop at an electric company in Vermont.

The code, part of the so-called Grizzly Steppe, is part of the attacks reportedly used by Russia to influence the recent presidential election.  Many lawmakers from both major political parties have condemned Russia and backed President Barack Obama’s expulsion of Russian diplomats.  President-elect Donald Trump, who has said he wants to work towards better relations with Russia, has been more reserved in his criticism of the attacks.

American fears over hacked infrastructure are nothing new.  US cybersecurity experts have long warned that a foreign nation could access and shut down power stations and utilities.  In fact, Russia was blamed for a hack on Ukranian utilities just over a year ago that left thousands of people with no power.