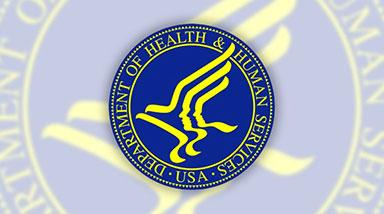 It looks like there could have been another hack of federal employee records.  This time the Health and Human Services Department is checking into the possibility of a hack compromising the data of 6,700 doctors, nurses and other health workers under the Surgeon General.

A problem was discovered in the system on September 20.  It’s been fixed, but the sensitive data was available until then.  Investigators are trying to determine whether anything was actually stolen.

An email sent from Vivek Murthy, the Surgeon General, said that hackers may have accessed the name, birth dates and Social Security numbers of current and former, as well as dependents of, Public Health Service Commissioned Corps officers.  These officers work with different federal agencies during national and international health emergencies.