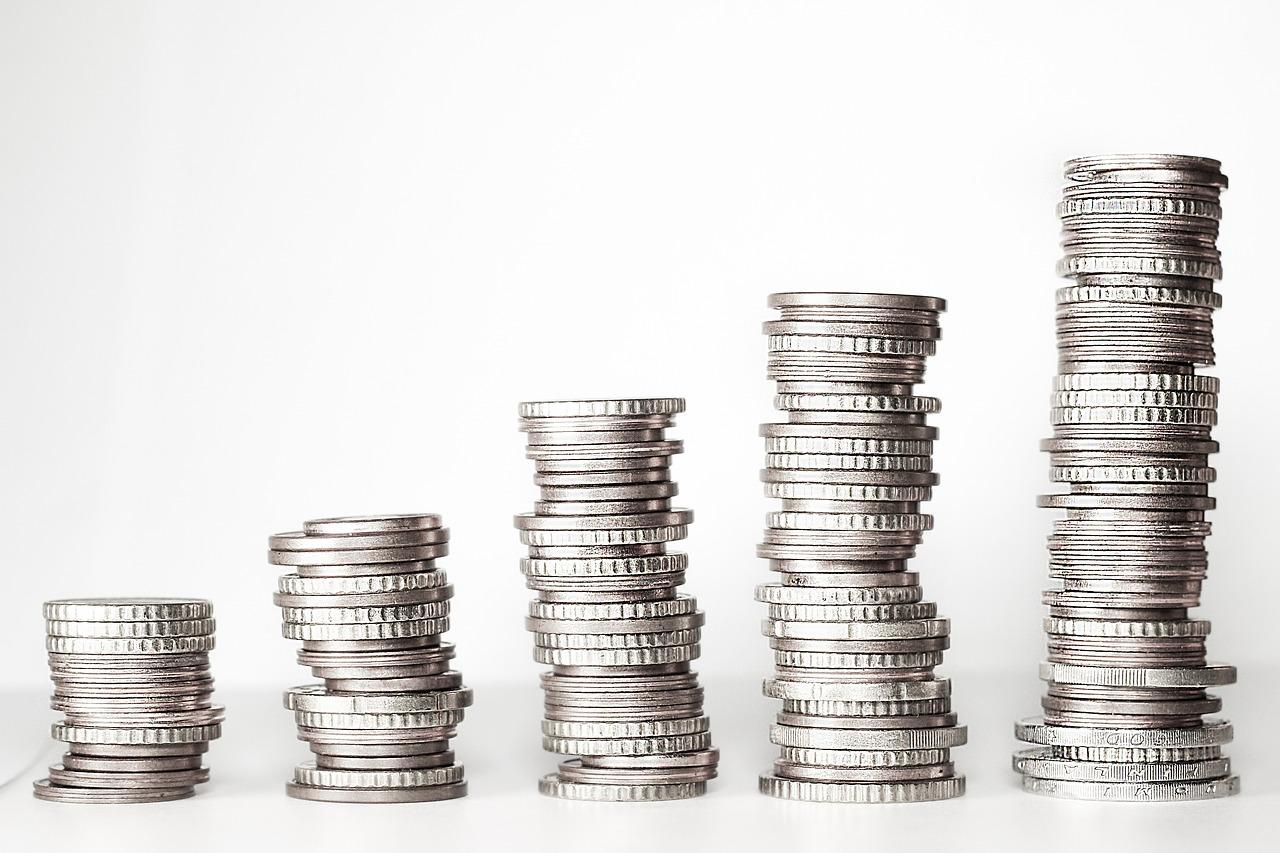 The breach was first discovered by Anthem on January 27, 2015. Their system had been hacked, however, since February of 2014 when one of Anthem’s subsidiaries opened a phishing email containing malware. They have provided credit monitoring for their affected members since the discovery.

Breach costs can include incident response, litigation, ongoing investigations, and cleanup. For example, Equifax has reported that the cost of its data breach is over $439 million dollars with only $125 million covered by its cybersecurity insurance policy.

Although most of the settlement fund will be used to monitor the credit of the exposed members for the next two years, members may also claim up to $10,000 each to cover the out-of-pocket expenses they incurred due to the breach. In addition to the settlement fund, Anthem is required to triple its cybersecurity budget. This includes archiving databases, strict access controls, information encryption and strengthening data security controls.