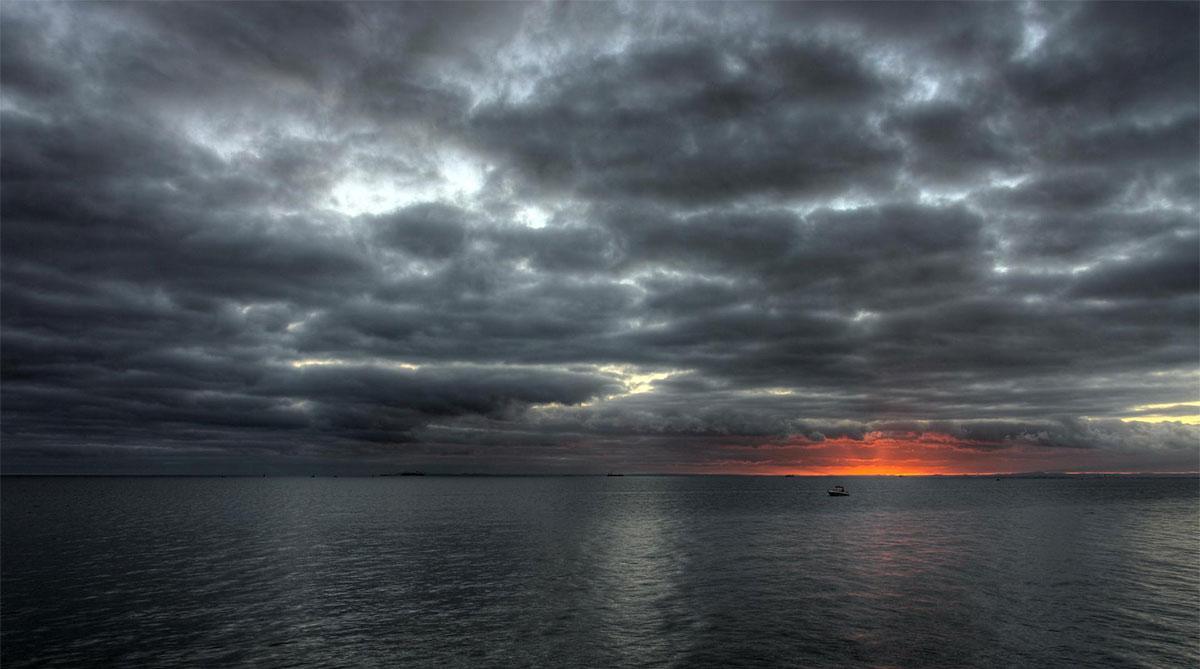 A new botnet has been discovered by Radware. Called DarkSky, this malware is particularly adept at evading detection.

DarkSky is able to run on multiple Windows operating systems, including Windows XP, Windows 7, Windows 8, and Windows 10. It has a sandbox mode, making it capable of infecting actual in-use computers.

The malware essentially lets hackers take over infected machines to perform a variety of tasks, including DDoS attacks, and HTTP, TCP, and UDP Floods. It can also redirect web traffic to remote servers and is suspected of possibly doing some cryptomining.

DarkSky is spread through the usual malware channels such as spear phishing and spam. Instances of DarkSky seem to be on the rise, as the malware can be bought for a pittance at only $20 on dark web black markets.

Avoiding a DarkSky or other malware or ransomware infection really isn’t that hard, if you know what to look for an take proper precautions. Get your Four Pillars of IT Success Security Risk Assessment now to help ensure your networks stay free of malware.