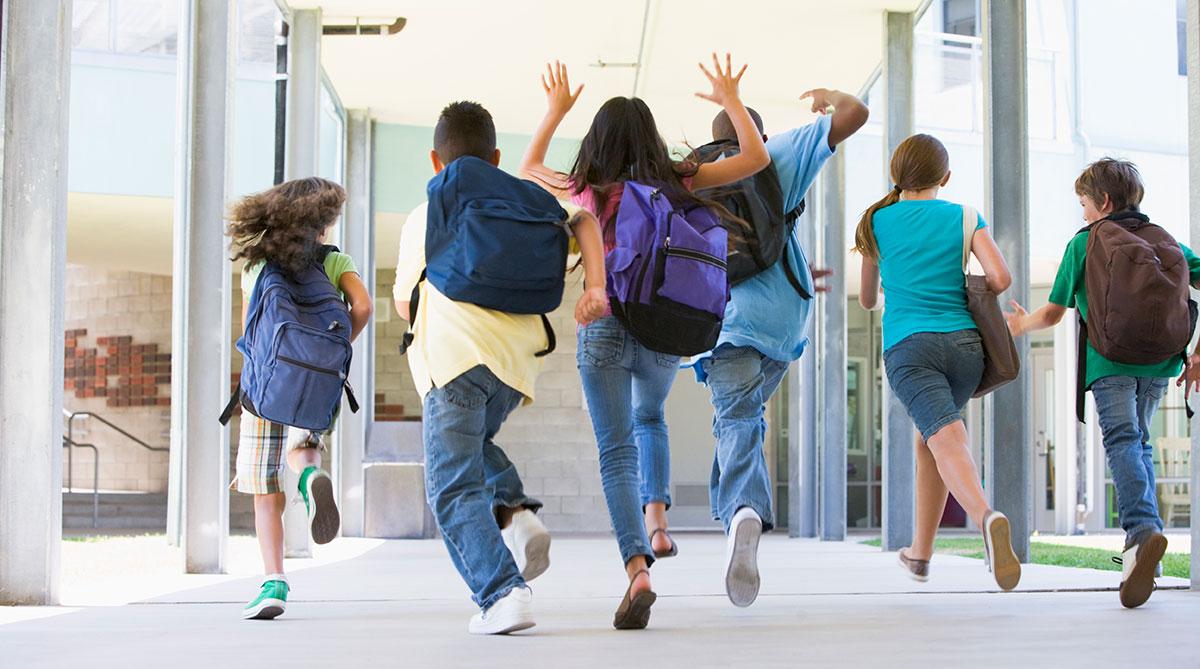 We can go to the public with much of what we have. We can with great ease, put everything we have retrieved, from your district, on full display and cause you a tremendous amount of public embarrassment and humiliation. What does that mean, you ask? Imagine if we published all of your sensitive behavioural reports from your counselors and social workers on the open internet. Imagine if we published student grades and even the shoddy student work. How about nurse reports and private health information? What would the parents have to say about this? What sort of lawsuits would they begin? What would happen if everyone found out the reason we closed down multiple districts and over thirty sites is due to your failure to secure your networks?

That’s the threat that was sent via text message to the Columbia Falls School District in Montana. The sender claims to be The Dark Overlord, whom you may remember as being the hacker (or hacker group) that leaked episodes of the Netflix series Orange is the New Black and corporate data from Gorilla Glue.

The Purported Dark Overlord has threatened to leak the sensitive information if the Columbia Falls School District doesn’t pay $150,000 within a year, although they get half off if they pay a mere $75,000.

The FBI has contacted the sender of the text message, but there have been no reports of arrest at this point. It also hasn’t been disclosed if the district has knowledge of how the data breach occurred. The threat prompted a shutdown of 34 public school districts, six private schools, several preschools, and a community college.