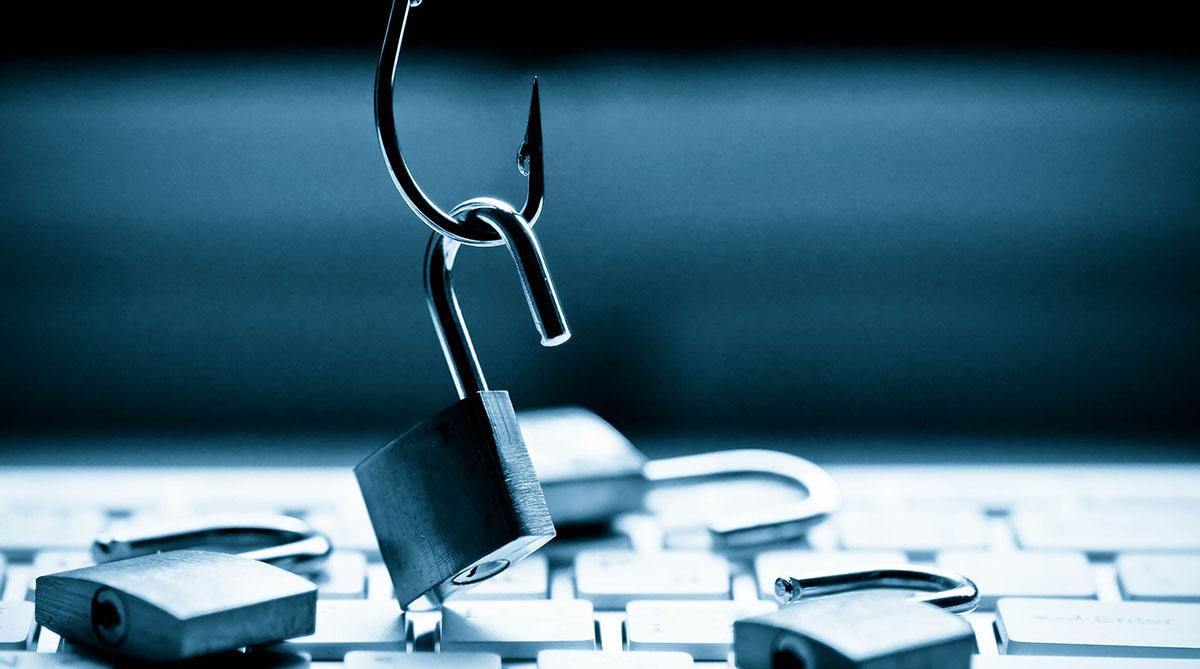 Last Thursday, George McKenzie, the CEO of VA-based cybersecurity firm Defense Point Security, LLC, informed its employees that all of their W-2 information was compromised after a fellow co-worker was ensnared in a hacker’s phishing “net.”  This data included such personal information as employees’ names, SSNs, addresses, and such tax information such as their withholding amounts and annual compensation.

In an email sent to the company’s 200-300 individual employees, Mckenzie tells his employees, “I want to alert you that a Defense Point Security (DPS) team member was the victim of a targeted spear phishing email that resulted in the external release of IRS W-2 Forms for individuals who DPS employed in 2016.  Unfortunately, your W-2 was among those released outside of DPS”

The email did not state when the breach occurred, or who is responsible, but these types of scams generally occur with a “trolling” email that targets employees in Finance or HR departments.  The hacker sends out an email that looks like it is coming from someone high up in the organization, such as the CEO, and requests employee to email the W-2 forms of all employees.  The company has yet to disclose the details of occurrence, however.

What is known, though, is that this type of information is highly valued by cyber criminals because it contains almost everything that would be needed to file a large, false refund.  The criminals either file the returns themselves or sell the info in black cyber markets.  The 2017 trend has been targeting tax and accounting firms in addition to corporate Finance and HR departments.  And the trend does not appear to be slowing down.  Of the millions of U.S. victims that are impacted annually, a vast majority of them do not find out they have been scammed until after they have filed.  Citizens due a refund are not the only ones at risk; those who owe and those who do not have to file can also become a victim.