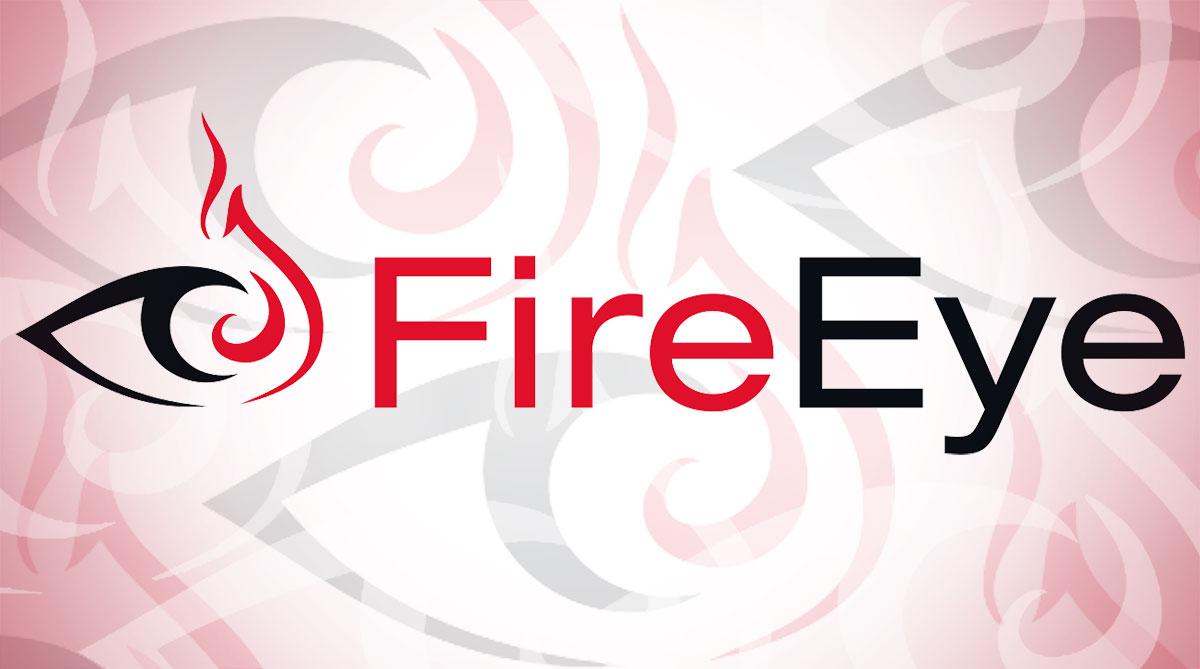 The victim is one Adi Perentz, who is a Senior Threat Intelligence Analyst at Mandiant, a cybersecurity consulting firm that was bought by FireEye for a billion dollars a little over three years ago. The hacker’s message refers to Perentz as “Victim #1,” seeming to hint that there will be many more victims in the future in an operation he or she has dubbed “Op. #LeakTheAnalyst.” The purpose of the project is to embarrass security analysts, as opposed to the usual mission objective of breaching and hurting companies.

The hacker bragged about enjoying being “inside a giant company,” saying “Mandiant knows how deep we breached into its infrastructure.” The information the hacker was able to get was uploaded to a filesharing website in a 32 MB zip file. Despite all the chest-beating by the hacker, the zip file merely contained a few publically-available files and some of Perentz’s personal details and files. Embarrassing, but not damaging, though the hacker does claim to have more. The hacker also defaced Perentz’s LinkedIn account.