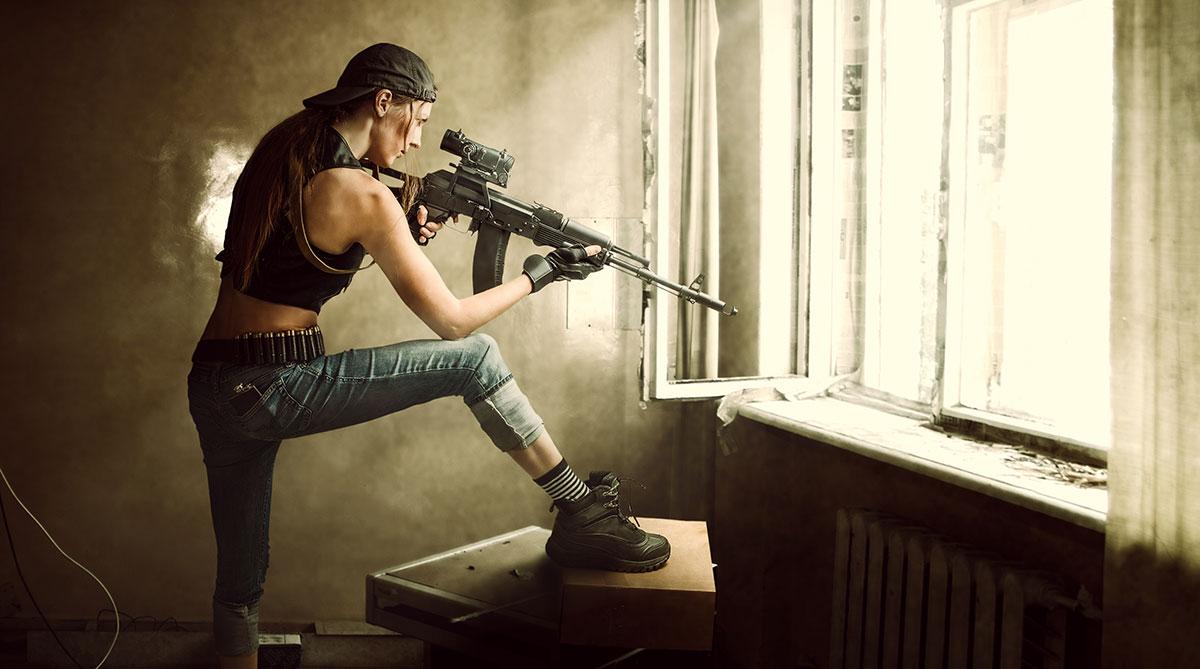 The good news: cyberattacks on healthcare organizations have dropped. The bad news: cybercriminals have a new target.

The information comes from figures released from IBM’s X-Force Thread Intelligence Index, which shows that healthcare cyberattacks peaked in 2015. It’s still a major target, but as larger organizations are increasing their security, attacks have turned to smaller ones. There are still a lot of attacks, but because smaller organizations are being hit, the number of compromised records from 88% from 2015 to 2016. (Though, to be fair, hackers hit a pretty big payload with the 80 million breached records in one massive attack on Anthem.)

Unfortunately for the rest of the world, activity is up across the board, especially in government and communications services. Altogether, 2015 saw 600 million compromised records, versus 4 billion in 2016. With a change of focus in sectors comes a change in the kind of records accessed. There has been a huge increase in the theft of documents, emails and source code.