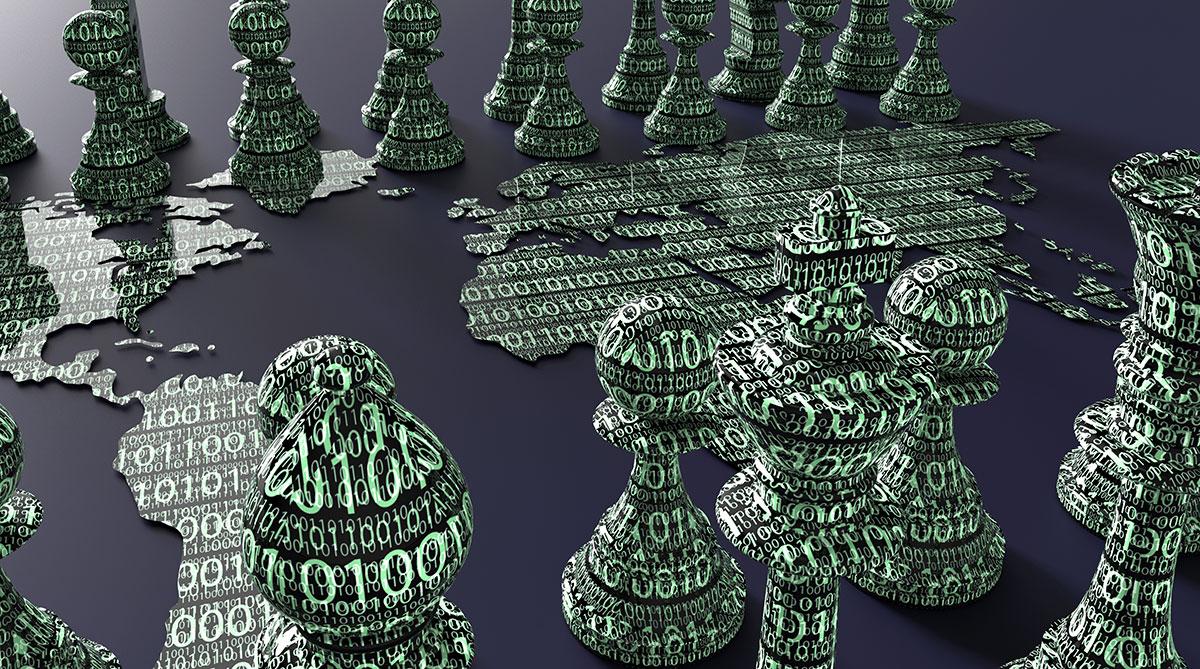 It feels like a cyber world war has begun today as computers around the world, including Russia, the UK, Ukraine, the US, and more have been hacked. Victims include the pharmaceutical company Merck, Rosneft (a major Russian oil and gas company), and Ukranian government agencies, including the infamous Chernobyl nuclear power plant.

Some cybersecurity firms believe the malware called Petya is behind the attack, but others say it is something new and different, dubbing it NotPetya. NotPetya (which we’re going to call it because the name is more fun) is a ransomware that asks for about $200 in Bitcoins to release the files on the infected computer.

While no one has claimed responsibility yet, one could argue that the NSA is ultimately behind the attacks. That’s because, like WannaCry, NotPetya exploits EternalBlue, a Windows OS flaw, through NSA hacking tools that were leaked a while back.

The ransomware is not the only attack making the news today. The British Parliament had several dozen email accounts compromised through a brute force attack. A brute force hack is when a hacker has a tool that repeatedly attempts to login to an account until it gets through. It’s also a big reason people need to use strong, secure passwords on all of their accounts.

And if that weren’t enough, several government websites were hacked in Louisiana, Maryland, Michigan, New York, and Ohio today. A pro-ISIS message declaring a love for the Islamic State and this warning message: “You will be held accountable Trump, you and all your people for every drop of blood flowing in Muslim countries.”

With all these attacks happening so close together, it feels like the world has gone cyber-mad. Of course, many of these attacks could have been prevented had people taken the basic cybersecurity measures of keeping their systems up to date and using strong passwords. It’s not enough to assume you or your company are safe from cyberattacks and ransomware. Get a free consultation right now to make sure you are secure.