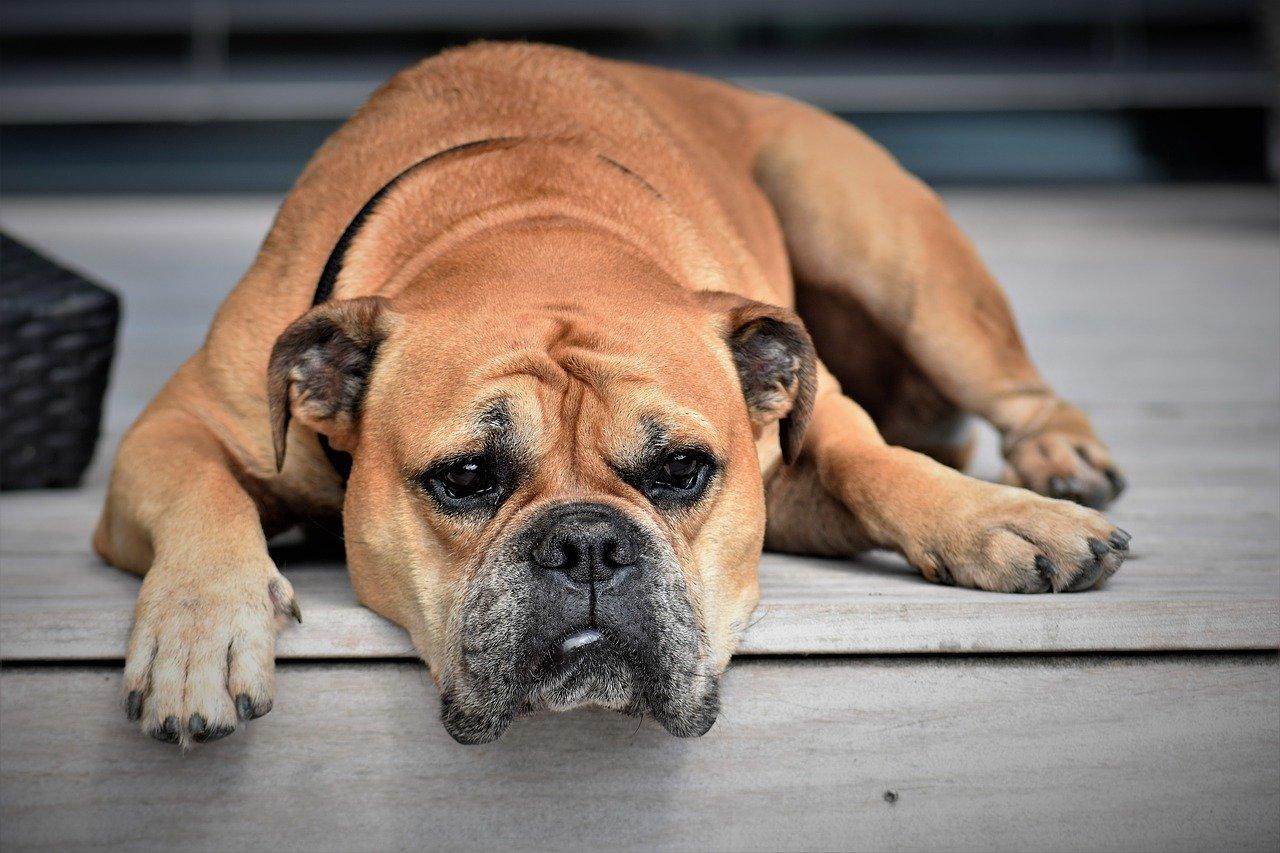 What is Breach Fatigue?

You know when you are craving a food… Let’s say pepperoni pizza.   You think about it all day.  You dream about it at night.   You’re trying to watch your figure but that warm, stretchy, gooey, deliciousness won’t stop haunting you.

So you give in.  You’re going to have “just one slice” but before you know it, you’ve eaten an entire medium pizza by yourself.  But it doesn’t stop there.  You have pizza the next day, too.  And the next day.  And in fact, you have pizza so much, you literally get sick from it.  A year goes by and the thought of eating another slice makes you nauseous.  You reached Pizza Fatigue.

Well, the same concept exists in the cyberworld, but instead of craving pizza, you become numb to breaches.  Not only do you hear about data breaches practically daily, but you yourself and your business have also been violated by hackers.  Probably more than once! As former Head of the FBI Robert Muller stated:

So instead of trying to proactively fight against the hackers, people with breach fatigue throw their hands up in the air and scream “What’s the point!?” before then burying their heads in the sand and making themselves easy targets.

How do you get over Breach Fatigue?

Look, we understand.  Truly, we do.  It’s a lot to take in.  There is a lot to do and sometimes it feels like, no matter what you do, it’s not good enough.  But hackers rely on breach fatigue to wear you down… don’t let them win!

It’s one thing for regular individuals to suffer from breach fatigue; after all, your employees’ livelihoods aren’t based on whether you can get images of their Aunt Sally’s 82nd birthday decrypted or not.  If you own a small business (or a large one, for that matter), you CANNOT demonstrate the defeatist attitude of breach fatigue and expect to keep your business going.

Which is why Petronella Technology Group is here.  Let PTG take care of cyber security for you!  We can protect your business against all the ransomware running rampant in the world today, while simultaneously protecting YOU from breach fatigue.  If you don’t know where to start, just give us a call at 919-422-2607, or schedule a free consultation with Craig online! Our job is to make sure you don’t suffer from breach fatigue.