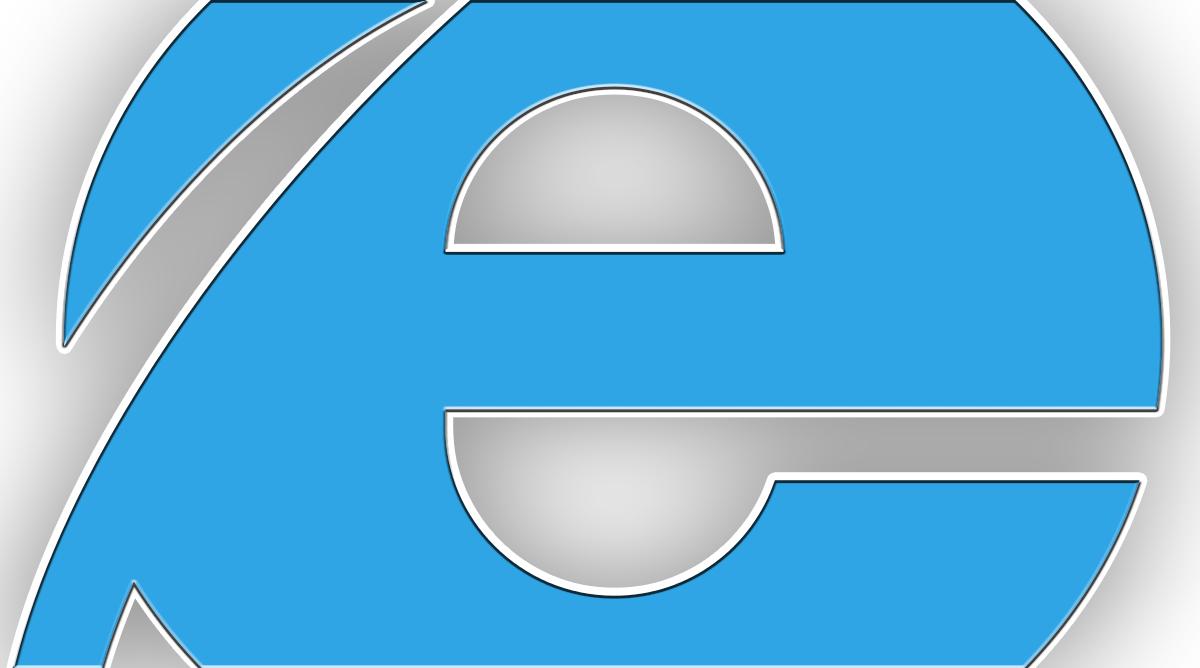 According to the security update, an unspecified memory corruption vulnerability resides in the scripting engine JScript component of IE that handles execution of scripting languages. The flaw acts as a remote code execution (RCE) which allows attackers to execute arbitrary code in the context of the current user, potentially allowing the attackers to install programs; view, change, or delete data; or create new accounts with full user rights.

Microsoft has yet to publicly disclose any technical details about the IE zero-day vulnerability. Because the flaw is already being exploited, users are strongly encouraged to install the latest updates provided by Microsoft as soon as possible. “Customers who have Windows Update enabled and have applied the latest security updates, are protected automatically,” the company wrote, advising customers to enable automatic updates.

Want to make sure you’re secure? Contact Petronella Tech today for a consultation.