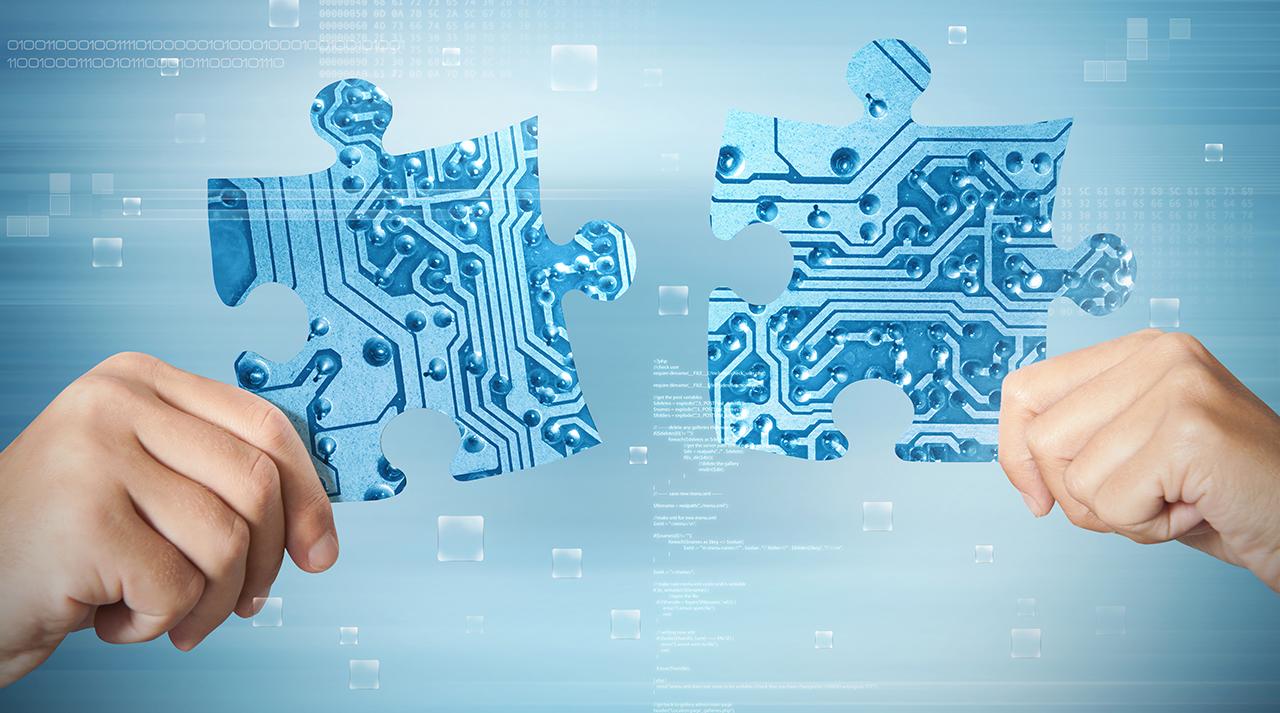 As the government shut down continues, more and more damage is being done to federal law enforcement agencies. The negative impact on cybercrime investigations is particularly troublesome. Without the proper personnel in place due to the prolonged furlough, the government cannot get clearance approved for its agents and analysts.

One anonymous FBI source told KrebsOnSecurity, “The talent drain after this is finally resolved will cost us five years.” With over 800,000 workers now facing back to back missed paychecks, the pool of applicants going forward will be drastically reduced. No one wants to work for free. No pay also means that FBI agents that already have clearance are in jeopardy of accruing bad debt which will void their clearance.

Michael Daniel, CEO of the Cyber Threat Alliance and former White House cybersecurity coordinator, expressed his concern over the threat. “Like so many areas across the government, over time a shutdown will steadily erode the federal government’s cybersecurity readiness.” The longer the shutdown goes on, the longer it will take for government cybersecurity to get back on track as well, which will hinder the FBI goal of fighting over 8,000 computer crimes in 2019.

Joseph Marks of The Washington Post reported that Austin Berglas, a former top cyber official in the bureau’s New York office and current executive at cybersecurity firm BlueVoyant said, “Many investigations into cybercriminal gangs, hacktivist groups and even nation state-backed hacking operations are probably on hold during the shutdown, edged out by investigations where lives might be more imminently at stake,” told Joseph Marks of the Washington Post. Agents who are technically savvy and able to investigate very technical crimes are already wanted by the private sector at salaries that dwarf what they’re making at the bureau.” Berglas went on to say, “Now, it’s been a month since the shutdown and they’ve already missed a paycheck and they’re often living paycheck to paycheck. That’s not just cruel, it’s a massive morale hit.”

The past week has seen expired Web security certificates jump from 80 during the first two weeks of shutdown to more than 130. This complicates access to several aspects of government websites that local and international individuals use to run their own security programs including payment portals, remote access services, and even NASA.