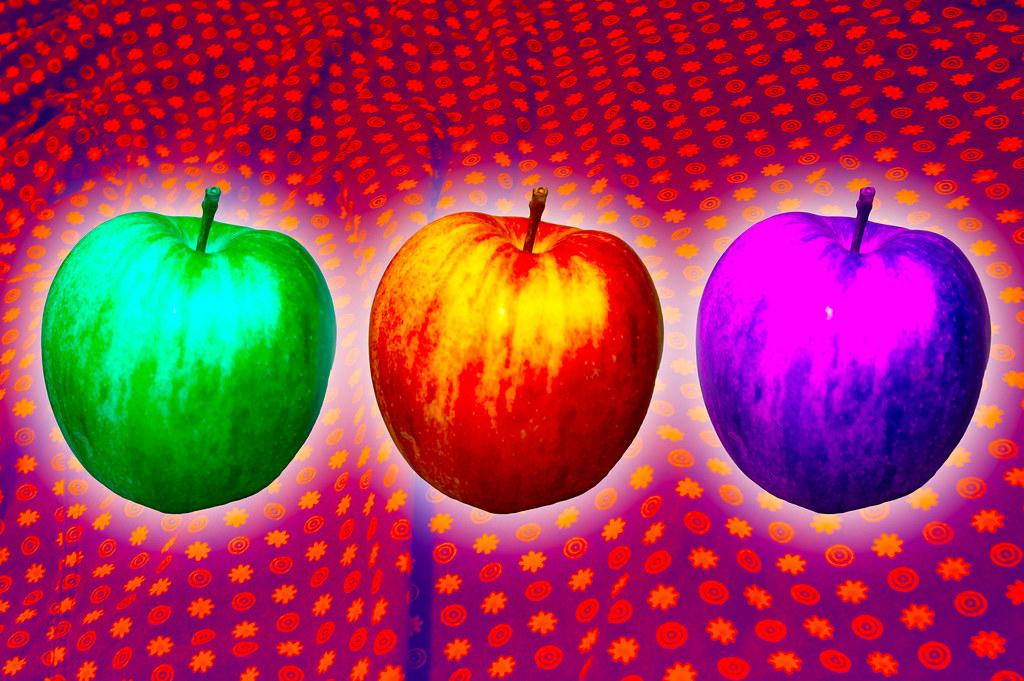 The Columbus County school system, which was taken offline after a cybersecurity attack last October, is STILL feeling the effects today, even though progress is being made.

Last night, school officials updated the county commissioners at a meeting on their current situation.  The National Guard has been helping and while some of their equipment has been recovered, the school district is still in need of over 1,500 devices.  According to the Superintendent, Dr. Deanne Meadows, they have gotten most everything up and running at this point, but unfortunately, not everyone has access yet.

She also explained to the commissioners that the total cost to be made whole again is around $900,000, including $100,000 in overtime costs for staff.  Additionally, they are without basic security equipment, such as security cameras and iPads.

It is important to let this occurrence serve as a warning for not only school districts, but businesses, as well.  Having your cybersecurity up-to-snuff may seem like a large cost, but the cost of being breached is definitely exponentially higher.  If you aren’t sure whether your business would survive a hack, feel free to schedule a free consultation, or call us at 919-422-2607.