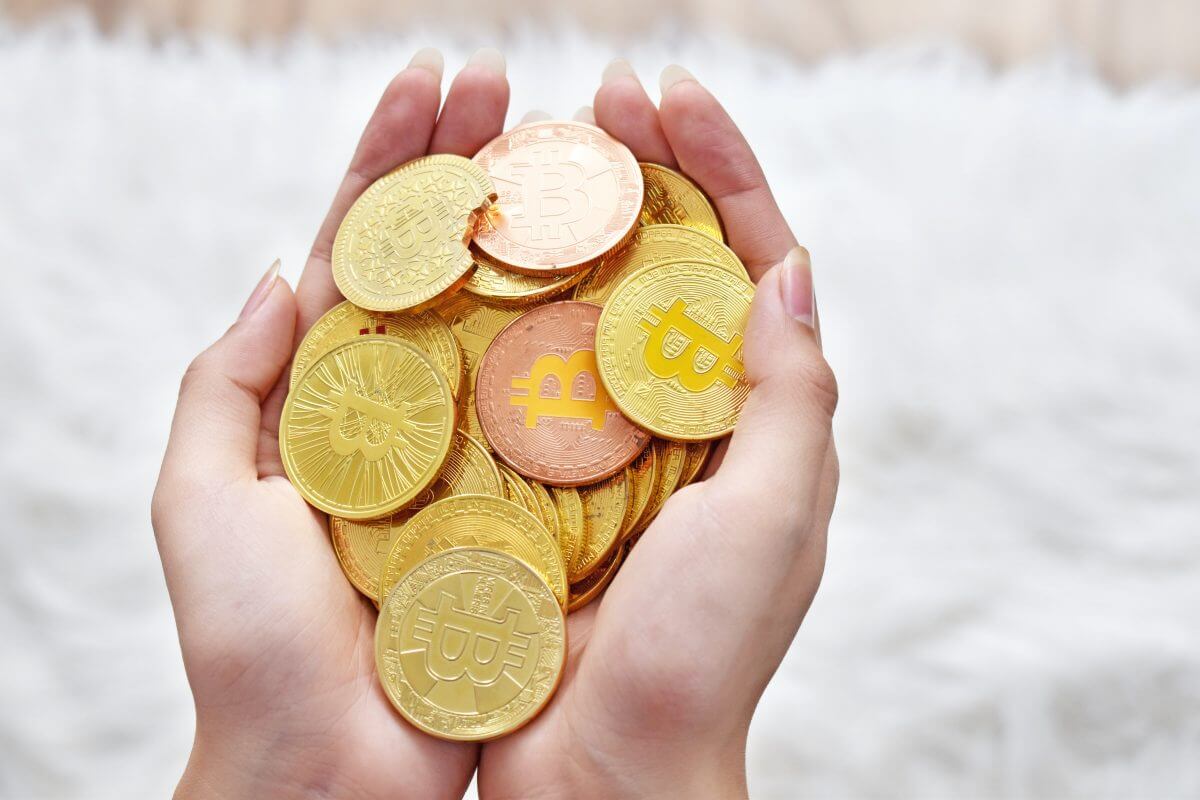 If this isn’t a cautionary tale about the importance of cybersecurity, then we aren’t sure what is.

It was reported that Colonial Pipeline, the largest refined oil pipeline in the US that was the victim of a cyberattack by DarkSide (a new-ish Russian ransomware group), paid a FIVE MILLION DOLLAR RANSOM on Friday – the day before they shut down their 5,500-mile pipeline.

Paying a ransom to cyberterrorists, while not illegal, is generally frowned upon by the FBI due to the fact that paying the ransom just encourages groups to target more victims.

Giving into hackers’ demands is also discouraged because there is no guarantee that the bad actors will:

DarkSide, however, apparently cares very deeply about their reputation.  On their website, they even state that they take their reputation seriously; after all, what incentive is there for the victims to pay if they believe their data and files won’t actually be unlocked?  In addition to their reputation, the organization posts that there are certain businesses they refuse to go after, such as organizations in the following categories:

While they won’t go after the most vulnerable populations, and they also released a statement displaying remorse over the chaos they caused after 17 states declared states of emergencies after panic gas purchases, they didn’t feel so bad that they refunded the money.

On the contrary, it appears that the group does their research when targeting businesses.

“We only attack companies that can pay the requested amount, we do not want to kill your business.  Before any attack, we carefully analyze your accountancy and determine how much you can pay based on your net income.  You can ask all your questions in the chat before paying and our support will answer them.”

What it boils down to is that, even though they do have lines they aren’t willing to cross, they are still extremely dangerous, and they seem to be thriving.  According to recent posts, they were actually hiring in March and they claim to be bringing in $15 billion ANNUALLY.

Let that sink in for a moment.

They are making $15 billion a year on ransomware attacks.  This was a big one – $5 million – that means that they are successfully targeting approximately 3,000 organizations every year.  That’s almost 10 EACH DAY… Including weekends!

And that’s just ONE group; a group that was created, according to their site, because they couldn’t find another group that aligned with their values and wouldn’t target vulnerable sectors.

What this shows is just how lacking cybersecurity in this country is.  It was a huge step to have the Biden administration sign the Executive Order to beef up cybersecurity.  But what they should really do is take some of the money they put towards old defense (read: physical military) and redistribute it towards new school defense, which in this digital age would be cybersecurity.

Again, let’s think about this.  This group was intentionally NOT trying to harm our infrastructure, but their cybersecurity is SO BAD that they did, anyways.  Now, imagine if another group who was TRYING to harm our country put time and energy into shutting down all of our gas lines, power grid, or some other critical sector.  We are wide open and we are vulnerable.  Cyber hygiene is truly something we should have started stressing decades ago.  Hopefully, it’s not “too little, too late.”

Only time will tell.

In the meantime, if you are worried about your own organization, a good place to start hardening your cybersecurity is by downloading and implementing the tips we give you in our FREE Remote Security Checklist.  While this is not an exhaustive list, it’s a good place to start.

Another recommendation we can give you… One of the most effective and least expensive ways to defend against a successful cybersecurity attack is to BACKUP YOUR DATA REGULARLY.  Daily, if possible.  Even if a hacker successfully encrypts all of your files, if your data is backed up, you might be down for a little while you load your backups, but as long as you can isolate the virus, you don’t need to pay the ransom because you have copies of your files.

And of course, if you aren’t sure if your cybersecurity is up-to-snuff, you can always schedule a free consultation with us by giving us a call at 919-646-6051, or by clicking here.

And as always, be safe out there.  Most hackers aren’t even as “ethical” as DarkSide.