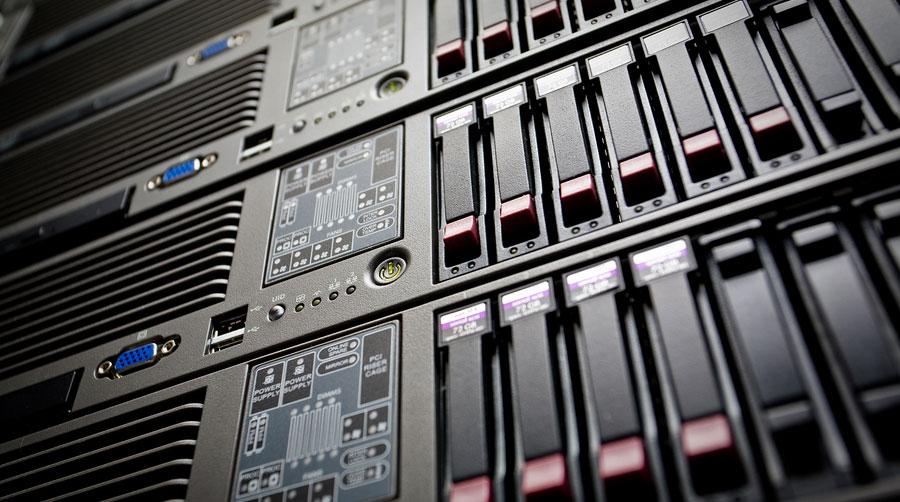 Hospital datacenters could go the way of rotary phones and VCRs in the very near future, as brick and mortar make way for the cheaper and more convenient cloud.

John Halamka, MD, CIO of Count Beth Israel Deaconess Medical Center predicts that the centers could become obsolete within the next five years, stating that the healthcare industry is “going to go out to the cloud to find EHRs, clinical decision support, analytics.”  And the shift has already begun.

Children’s Mercy is a Kansas City hospital that is already blazing a trail.  They have utilized Microsoft’s Azure Cloud services to create an app that is helping to save lives by tracking at-risk patients after they have been discharged, with the added benefit of the information being available to other hospitals.  In fact, two other Children’s Hospitals, Seattle Children’s and Cincinnati Children’s, signed up for the Microsoft Service just last month.

In addition to apps saving lives, cloud computing is already saving healthcare industries millions of dollars.  Take The Centers for Medicare & Medicaid Services.  Jessica Kahn, who is a director with the company, has said that they have used cloud services to cut out an estimated $5 million dollars in wasteful infrastructure spending.

The movement towards increasing efficiency and decreasing overhead are not new, though sometimes it can take a while to catch on. James Lawson, the Chief Solutions Officer at Verge Health, a vendor who specializes in managing risk, has seen this shift taking shape slowly yet surely over the past few years.

Today one would be hard-pressed to find a fistful of companies that consider generating their own power a competitive advantage — some hospital systems, rather, are harnessing cloud infrastructure services to innovate in ways they could not if they needed to build or buy adequate storage and compute power.

A similar shift is underway in health care, said Lawson. He noted that just a short time ago, the industry thought it was crazy to put patient data in the cloud.  But with the recent breaches experienced by the healthcare industry over the last year, the mindset has shifted to “You’re crazy if you think you’re going to put patient data on my servers.”

So what does the mean for the future of datacenters?  Per Lawson, “when you’re the last man standing with a datacenter, and your competitors are using that capital to generate revenue, the upside of moving to the cloud will become crystal clear.”

According to Richard Stroup, the Director of Informatics at Children’s Mercy, “The onsite datacenter of the future will have only two employees: a man and a dog.  The man will be there to feed the dog; the dog will be there to guard against the man messing with the datacenter.”