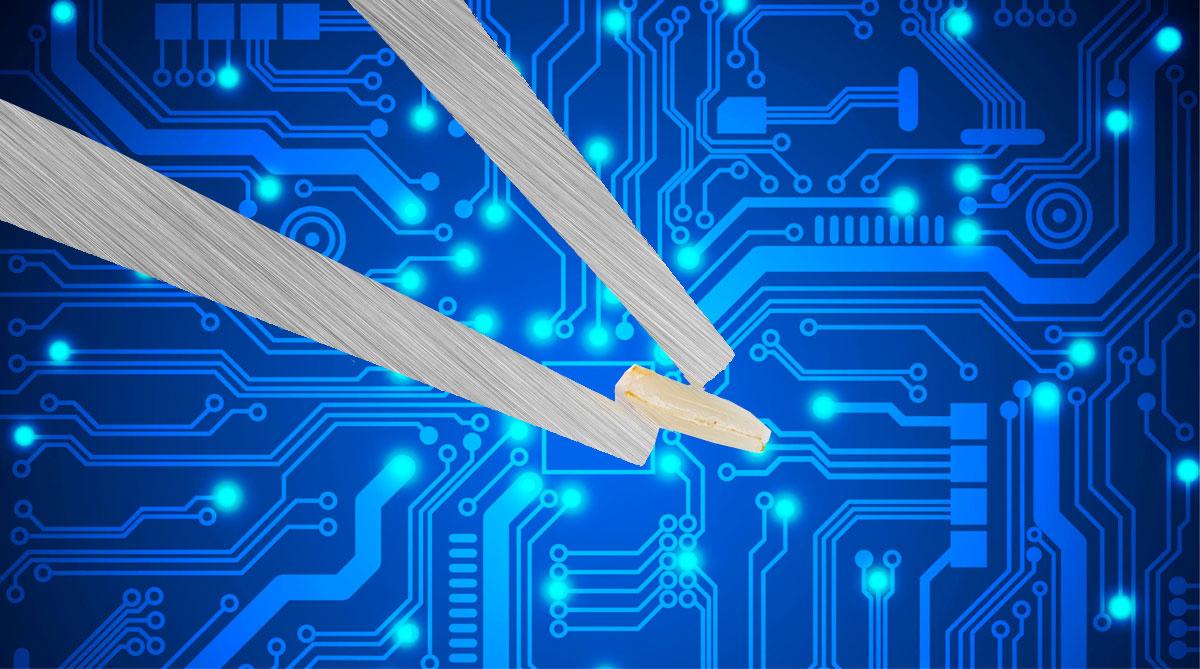 This is something I’ve been contemplating for a good 20 years. I hate to see my suspicions borne out.

As it turns out, China has been putting rice-sized surveillance chips on motherboards manufactured in the country. Since the chips are so small they don’t contain a lot of information, but it’s enough to allow Chinese hackers to create secret connections to networks that can send and receive information and alter the systems the chip is attached to.

The list of companies and institutions affected by the espionage is extensive and includes Amazon, Apple, a major bank, intelligence agencies, and the military.

It was almost a stroke of luck that these microchips were even discovered. Three years ago, Amazon was considering buying Elemental Technologies, a company that compresses videos for streaming for things like intelligence agency drones to Space Station communications. During the due diligence, Amazon was inspecting motherboards used by Elemental. The motherboards were built by a company based in San Jose called Supermicro. It’s during this inspection that the spy chip was discovered.

Amazon then reported the chip to authorities, who started a years-long secret probe that determined the chips had been inserted during their manufacturing in China, though China’s Ministry of Foreign Affairs has denied involvement.