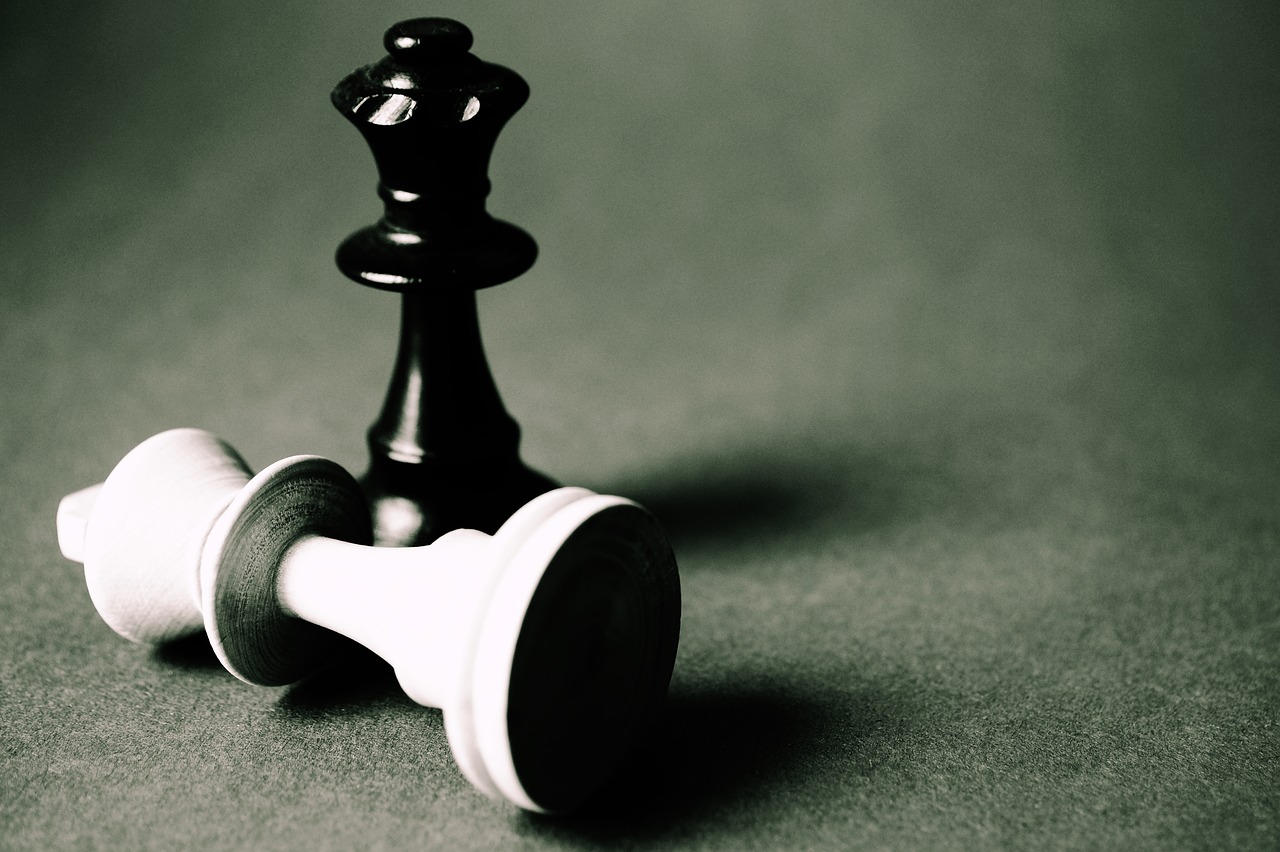 A security researcher who goes by the Twitter handle “axi0mX” announced on Friday that there is a permanent Bootrom vulnerability “checkm8” in Apple iOS.  The flaw enables bypassing the security protections present in most Apple mobile devices.  Downside: cannot be patched.  Upside: physical access is needed  to exploit it and a system restart erases any backdoor access.

If run successfully, ”checkm8” enables installation of arbitrary code that hasn’t been approved by Apple – potentially including malware or surveillance software – onto an iOS device.  Most generations of iPhones and iPads are vulnerable, as well as some watches and Apple TV products, but devices using Apple A12 and late chips are immune.  Thomas Reed, a Mac expert at Malwarebytes, states that the exploit “targets a flaw in the bootrom – aka called “SecureROM” – which is code on a read-only memory chip that iOS loads during startup”, something that Apple says is literally created during chip fabrication.

The risk is perhaps greater for those in areas with few legal protections against government-promulgated surveillance efforts, border areas, immigration zones, and border crossings.  It also may give law enforcement a way to unlock phones in emergency situations.  “For law enforcement, and the companies that help them unlock iPhones, this is huge,” states Reed. “The checkm8 exploit would need to be chained together with other vulnerabilities to be useful, but would be attractive as a link in the chain since it cannot be patched by Apple.”

“It is likely at least a couple other researchers were able to exploit this vulnerability after discovering the patch,” axi0mX writes on Twitter. “The patch is easy to find, but the vulnerability is not trivial to exploit on most devices.”  The exploit is another example of ways that security remains challenging.

Reed updated his blog after having a lengthy conversation with axi0mX. “I’m less concerned about it now, although think it could still be used maliciously,” he Tweets. “But I also think the benefits are probably greater for security researchers than the risks are to average users.”