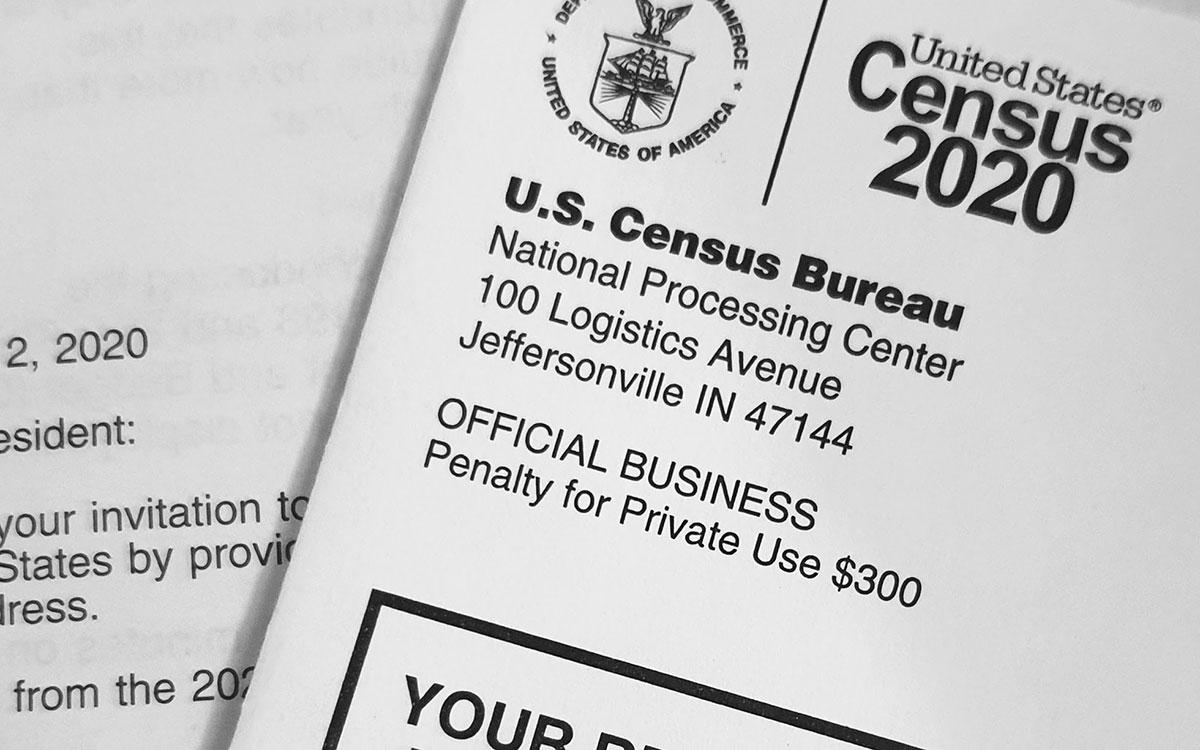 To keep you from suspense, we’ll go ahead and tell you that the attack didn’t compromise any data affecting the 2020 census and the perpetrators weren’t able to maintain access thanks to their firewall. That said, it doesn’t appear the Census Bureau handled the attack very well.

The cyberattack on the Census Bureau could have been much worse, but it didn’t need to happen in the first place, which is where an organization like Petronella Tech comes in. We cover all facets of cybersecurity, and would love to talk to you about how we can prevent anything happening to your company.