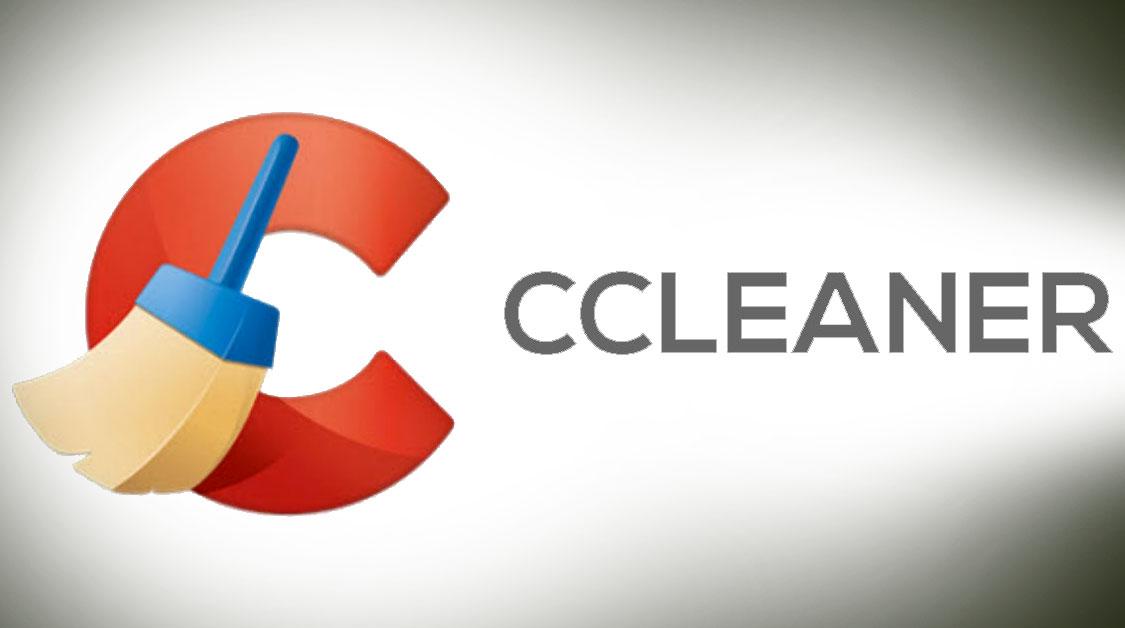 I hope you haven’t updated CCleaner in the last month or so. I know, I know, we’re always telling you to apply patches and updates as soon as you can, and that’s still solid advice. This is one exception. The problem is that an update for CCleaner that was available from August 15 through September 12 contained malware.

Unfortunately, the download servers used by Avast, the company that recently bought CCleaner, were hacked. The hackers replaced the software with one that included malware that is able to steal user data.

CCleaner is usually a very good bit of software that scans your computer and helps you clean unneeded files to save space and increase performance. It’s estimated that a little over 2.25 million users are running the malware-infected version of the software, which has been nicknamed Crap Cleaner.

The good news is that it’s pretty easy to become uninfected. All you have to do is install a clean version of the software, which you can do here.