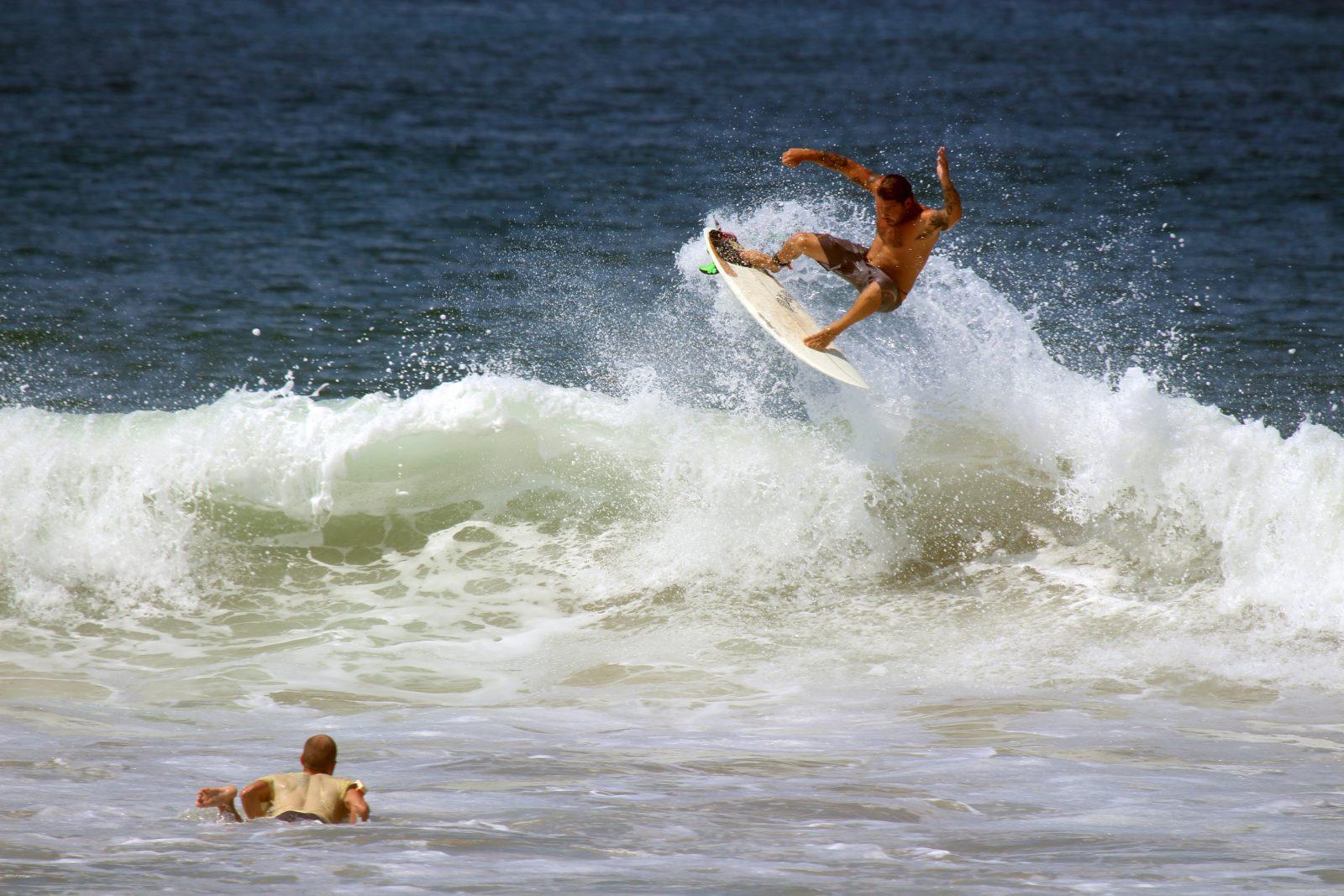 Waves are everywhere, even if you don’t see them. In fact, you can’t see them until you observe them- hence the very weird “double-slit” experiment.

As patterns go, they extend for what appears to be forever. Don’t believe us? Just ask the fractal (rapidly expanding) universe. Talk about a bad case of entropy!

Surprisingly, these patterns apply to the stock market as well, which is why, as with everything else, three words apply: data, data, data.

In regards to Bitcoin, the data says that it’s hovering at certain key numbers – perfectly in line with patterns.

The pattern: The Golden Ratio of 1.618 and the Fibonacci Sequence (have fun if you choose to go down that rabbit hole).

Everything in the Universe, including human emotions that drive stock prices up and down, dances to the rhythm of the Golden Ratio and the Fibonacci Sequence. Why? Well, who knows? Obviously, mathematics is more important than your grade school teacher knew.

Enter Artificial Intelligence. Take what we know about the certainty of mathematical patterns manifesting in the material, and create lots and lots of tools and graphs (thank you algorithms!).

Now that we’ve hinted at the secret to the stock markets, let’s talk about the future: Bitcoin.

After its meteoric trajectory to $41k, it backed down to a strong resistance price of $34k (perfectly aligning with the pattern discussed above).

What’s next? The collective will push it up, or down (with emotions and intentions), and a new pattern will emerge (we know it’s weird, but it’s also true, and now you understand a bit more about what being a human means). Which way will it go? We say up, up, up! At the time of writing, it’s back over $36k. Which means it’s fighting.

Bitcoin is fighting the system. But who’s surprised? Anything with an Anonymous creator makes for a great conspiracy theory.

Bitcoin represents the resistance to Big Brother. It’s the little guy, trying to forge its own future. Will it succeed? Far be it from us to turn down the opportunity to answer a question, with a question.

Is there anything more powerful than an idea whose time has come?