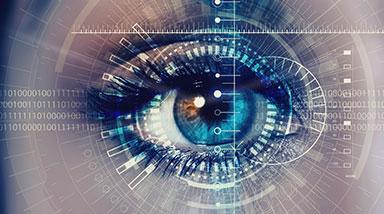 When Apple first came out with its Touch ID on the iPhone 5, it was like owning a piece of the future.

The popularity of biometrics (using a person’s unique attributes for identification purposes, such as fingerprints and retinas) has been quickly increasing; in fact, it is estimated that biometrics will grow into a $25 billion industry over the next three years, with over 500 million scanners used globally. Companies from Apple to health clubs are currently utilizing this technology.

But how safe it is? A recent OnePoll/Gigya report showed that 80% of customers surveyed who preferred biometrics felt that this new method of authentication was more secure than using traditional passwords, showing that not only is this method more convenient than memorizing a string of numbers and letters and symbols, but it also viewed as safer.

There are, however, many risks that come attached to this convenience.

First of all, a consumer’s biometrics, unlike their password or credit card, cannot be changed or replaced. Getting a new finger is not going to be as easy as, say, changing your pin number. And while a majority of the businesses who have started to integrate this technology are taking whatever steps they can to protect their customers, it is not failsafe.

And fingerprints can’t be changed. Not easily, at least.

Despite these potential risks, it does not appear that biometrics are going anywhere. So it is up to us as consumers and potential victims, to hold our government and our companies responsible for keeping us safe.