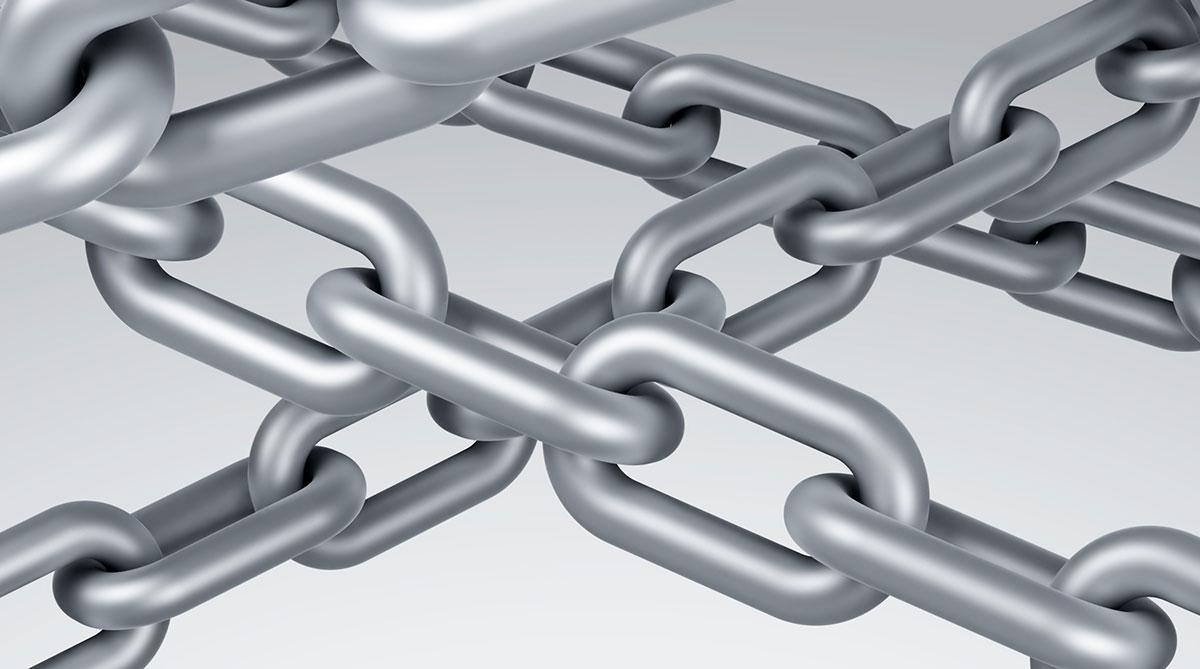 The IEEE and the PCHA will co-host a daylong event at HIMSS17 based on the future of Blockchain in the healthcare industry. Chances are you don’t know what that sentence meant, but you need to keep reading to find out because it could have major implications for your future.

Ransomware may have been the bane of the healthcare industry for years, but thanks to something called Blockchain we might be able to treat it like a bad dream and forget all about it. Whether you’re a patient or a doctor, Blockchain’s possibilities could lead to new security standards in not only healthcare but global banking too.

So, what is Blockchain?

In 2016 the healthcare industry was hit left and right by ransomware that costs hospitals thousands in ransoms and downtime, not to mention the lives put at risk. The problem was that their data was stored in a central location that was accessible to hackers. Accordingly, Blockchain is a decentralized database. Instead of having storing data in one place Blockchain stores it in thousands of different places so that no hacker can access all the data at once. But that’s not the only advantage Blockchain brings to the table.

Along with a decentralized database Blockchain also creates an unalterable list of transactions. For example, every time someone requests a Bitcoin transaction and the verified transaction has been completed, a block is created with the details of the transaction. That block is added to a chain of blocks with unique I.D. numbers based on the block before it. The result is an unalterable chain of transactions that are not stored in any central space but across thousands of different places. So not only does Blockchain create unalterable records, but the records can never be accessed all at once.

For banks, this means that the middleman can be cut out of transactions without losing reliability. For the hospitals, this means that ransomware attacks could be a thing of the past and their networks not only be more secure but also more efficient when it comes to payments. Plus, with the number of different devices running different software in a hospital Blockchain would allow for interoperable information.

As you can imagine Blockchain is on many healthcare provider’s wish list, but it’s a long way away from being safe to handle medical records. Chances are Blockchain won’t be the savior of the healthcare industry, but the decentralized database model has administrators excited. That’s the reason the Personal Connected Health Alliance (PCHA) and the Institute of Electrical and Electronics Engineers (IEEE) will be spending an entire day discussing Blockchain at the Healthcare Information and Management Systems Society conference (HISMSS17) this year.

You can expect to see hospitals and healthcare providers experimenting with decentralized databases in the future, so is there anything you should be worried about as an average joe who relies on medical records to stay healthy? While decentralized databases are being applied to the healthcare industry there may be a few bumps in the road, but any changes to the current system will be an improvement.

Right now, we rely on a digital version of a file cabinet to store medical records. No matter how many locks or walls and doors we put around it, sensitive files in a central location will always be vulnerable to attacks. Decentralized databases like Blockchain could be the future of digital file protection because its design was based on a model made for the internet instead of what used to work before cybercrime existed. If you don’t understand Blockchain, take the time to research it and know its strengths. One day it could save your life.