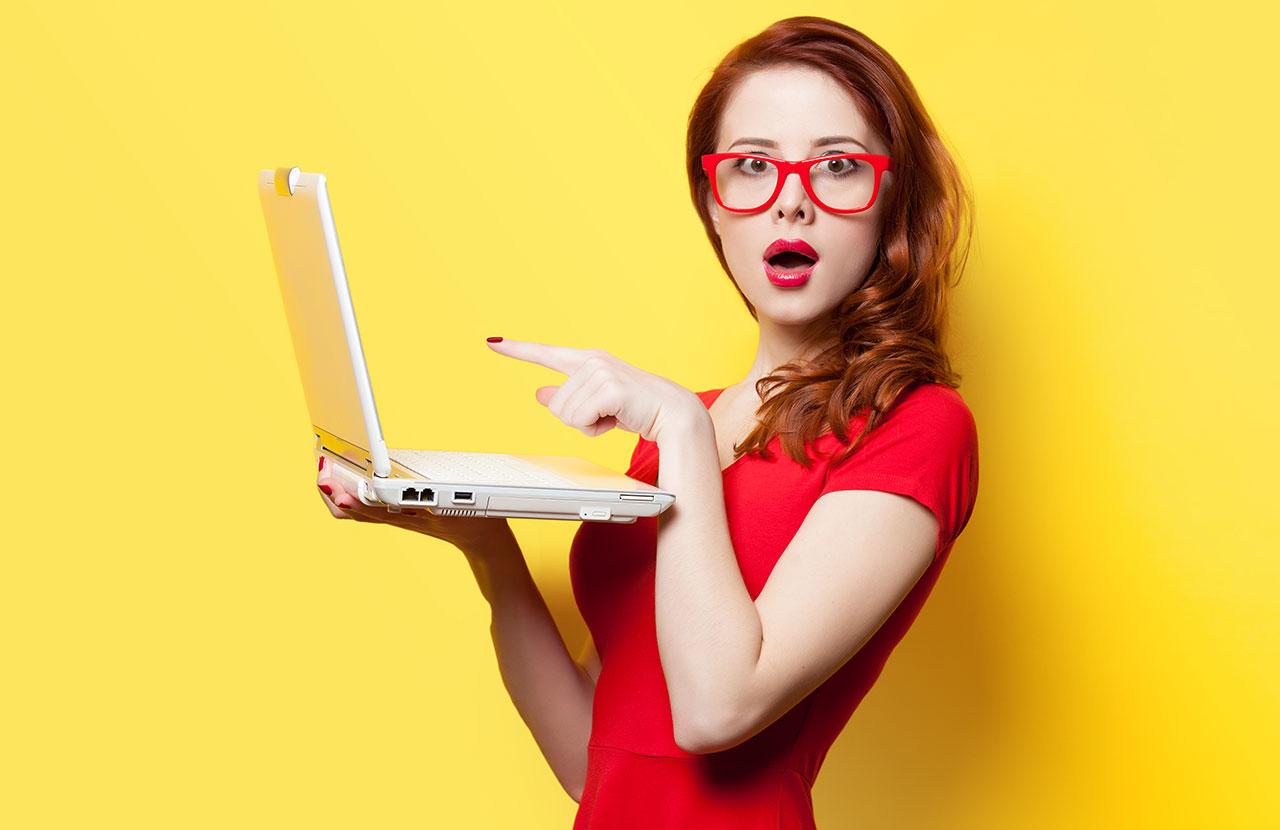 Due to a rumored “technical error,” Amazon contacted several customers this week to notify them that their names and email addresses had been exposed.  The email, however, was somewhat vague, and many recipients thought the email was a scam.  “This is not a result of anything you have done, and there is no need for you to change your password or take any other action,” states the notification.

Amazon has not released an official statement, opening the floor to speculation and unnecessary panic on the part of its consumers.  The e-commerce giant has refused to share any further details with users or the press, and many users are understandably unhappy with the lack of transparency.

Recently, the Wall Street Journal reported that Amazon was investigating claims that their employees were taking bribes to release consumer data to third-party sellers.  Some claim a disgruntled former employee who was dismissed last month for sharing customer email addresses was behind this “error”.

Though the exact details of the event are unclear, it appears the affected Amazon customers are from the United States, the United Kingdom, and Australia.